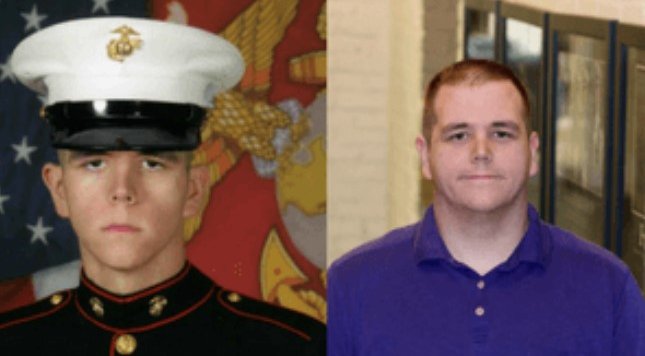 Released in 2003, Call of Duty has become the world’s top-selling computer game, what most people won’t know is that the game’s publisher Activision Blizzard has helped 100,000 veterans into work through its charity work.

Call of Duty, officially recognised by the Guinness Book of Records as the bestselling game of all time, is a realistic World War II game that has earned the owners billions of dollars.

But not all of that is going into shareholder’s pockets, with a further $30 million (28.5 million euros) being invested in supporting the job program going forward. This after it reaches its goal of helping 100,000 two years ahead of its target date.

The charity Call of Duty Endowment, which works with non-profit veterans organisations in both the US and UK, seeks to place veterans in high value jobs.

James Jones, a retired General from the United States Marine Corps, said “To put 100,000 placements in perspective, the entire active-duty Marine Corps is made up of more than 178,000 people.

“While reaching 100,000 placements two years earlier than our goal is an accomplishment to be proud of, there is much more we can and should be doing to support our veterans as they transition to civilian employment.”

Bobby Kotick, CEO of Activision Blizzard and Co-Founder of the Endowment, said that over the last 12 years: “We have invested over $60 million (57 million euros) in support of veterans employment initiatives.

“With our even more efficient programs, we expect to generate another 50,000 job placements through Call of Duty Endowment grants.”

The first grant provided by the Endowment was for $125,000 (118,000 euros), which went to the Paralysed Veterans of America in 2009, creating thousands of opportunities for veterans returning from the Middle East.

The company has also produced a report that it has presented to politicians and organisations involved in helping veterans, that shows how individualised assistance and coaching can have a dramatic impact on lives.

Simply practising interview skills can improve chances of employment threefold, according to the report.

The Call of Duty Endowment has helped 100,000 veterans back into work, often by providing the most simple of support including mentoring, coaching and resume writing.

Originally from South Africa, Peter is based on the Costa Blanca and is a web reporter for the Euro Weekly News covering international and Spanish national news. Got a news story you want to share? Then get in touch at [email protected]euroweeklynews.com.