Importance of athletes measuring their training through speed 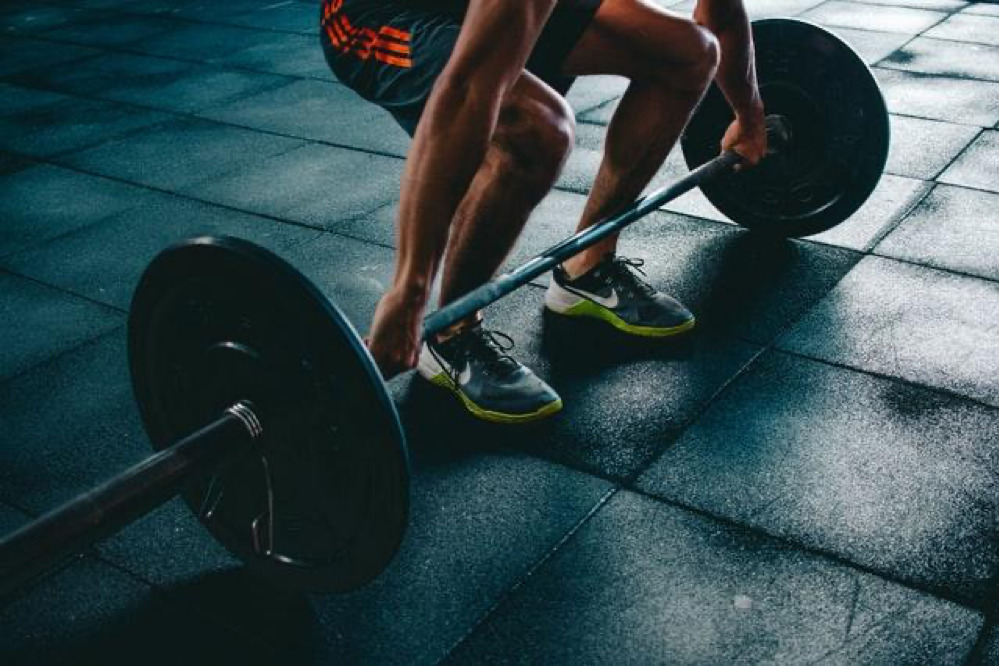 Most experts who are part of this sector agree that Vitruve is a fairly effective device. In order to improve their performance and avoid injuries, there are currently specific devices with which to analyze the exercises carried out by athletes at all times. Thus measuring its effectiveness through parameters such as speed.
It is evident that the sports field has more and more improvements, taking into account that many of these are achieved thanks to the advancement of new technologies. In this sense, it must be said that trying to get the most out of an athlete is one of the greatest premises both for themselves and for their trainers, precisely for this reason it is increasingly common to use new devices that have great features. .
Within this context that is currently presented, it must be said that a fairly complete and effective device has been launched on the market, it is Vitruve. In this case, Vitruve is presented as a device that is specifically designed so that athletes can analyze and measure the exercises they carry out in each session, through a specific variable, which is none other than speed.
Thanks to the system with which it is equipped, coaches can get the most out of their athletes, regardless of the category in which they carry out their activity, since Vitruve can be used by anyone who carries out physical activity on a regular basis.

Most experts who are part of this sector agree that Vitruve is a very effective device. In this sense, the first thing to say about it is that this type of speed-based training is fully approved, since, before putting it into practice, numerous investigations and tests have been carried out to demonstrate its effectiveness in all moment. Hence, it has its own scientific validation.
It must be said that this device has completely revolutionized the sector, since it has been designed to analyze the average propulsive speed, in addition to the fact that, due to the technologies it incorporates, comments can be received in real time and each session can be tracked. .Also, it must be said that it is a wireless device, so it can be taken anywhere it is needed.

What are the benefits of Vitruve?

There are many benefits that can be highlighted from Vitruve, among others, the device is used to measure higher levels of force, so much so that studies have shown that these levels can increase by up to 20%.
Similarly, knowing its effectiveness, it should also be mentioned that with its use, there is a lower risk of injury, since the device helps to know what loads are optimal for each athlete.
It also offers the possibility of increasing maximum explosive force, as well as reducing fatigue by up to 60% and carrying out a more efficient training.

Measuring speed, why is it important?

Although it is true that there are currently numerous types of training, it must be said that the one carried out through the measurement of speed is one of the most effective. Although this type of training has been used for a long time, it must be said that it has now become very popular thanks to the use of new technologies.
Based on this, it is important to mention that the measurement of speed has acquired a great role for athletes and more and more users are opting for this method to improve their performance. According to some research, speed-based training has been shown to improve day-to-day sessions. Thanks to the data provided by the speed, the force that has been added to the exercises is estimated, helping to include more precise loads according to each athlete and, consequently, unnecessary injuries are avoided. Therefore, effectiveness and performance are key pieces that are achieved thanks to the measurement of the speed variable.