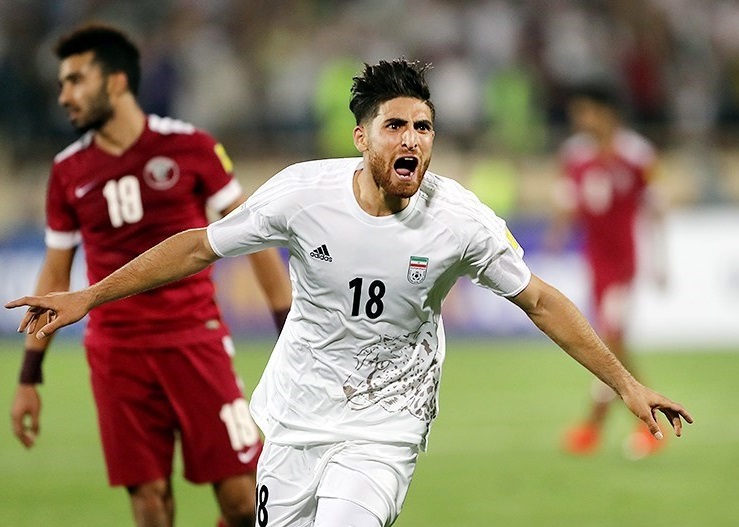 Lidl pulls World Cup campaign over criticism of decision to hold the tournament in Qatar Source: Tasnim News Agency free to use

The international supermarket group and budget retailer, Lidl, said today, May 9, that it had pulled its World Cup advertising campaign over growing criticism of the decision to hold the tournament in Qatar.

A spokeswoman for Lidl told Financieele Dagblad, that the decision was the result of “a number of factors. With what is going on in the world right now, we don’t feel the time is right to mount a big campaign.”

Lidl is the third-largest supermarket chain in the Netherlands and one of the most successful across Europe and the UK.

Albert Heijn, the market leader in The Netherlands and one of the official sponsors, has not yet said how it will be promoting the championship but has already said that no AH delegation will be travelling to Qatar.

A spokesperson for the group said: “We are looking for ways to show we support the Dutch team from the Netherlands.”

No decisions have yet been taken by other supermarket chains around the event, with millions traditionally spent on advertising during one of the world’s largest and most supported sporting events, the World Cup.

ING have already pulled their sponsorship of what has proven to be a controversial tournament before it even starts, with Qatar have been accused of bribing FIFA officials.

Qatar has, according to human rights organisations, a dismal record with an estimated 6,500 workers from southern Asia having lost their jobs in the building of the World Cup facilities.

Football leagues across the Northern Hemisphere are also not enamoured by the decision to hold the tournament in the hot country. Usually held in the summer months, because of the heat the tournament had to be moved to winter, severely disrupting league schedules.

Qatar also has no football record and has no prospect of one, despite the obvious negative views of the tournament being held there. Those views, along with the growing number of voices expressing their criticism, have resulted in Lidl joining ING as it pulls their World Cup.