BREAKING NEWS: Mike Tyson will not go to jail after punching fan 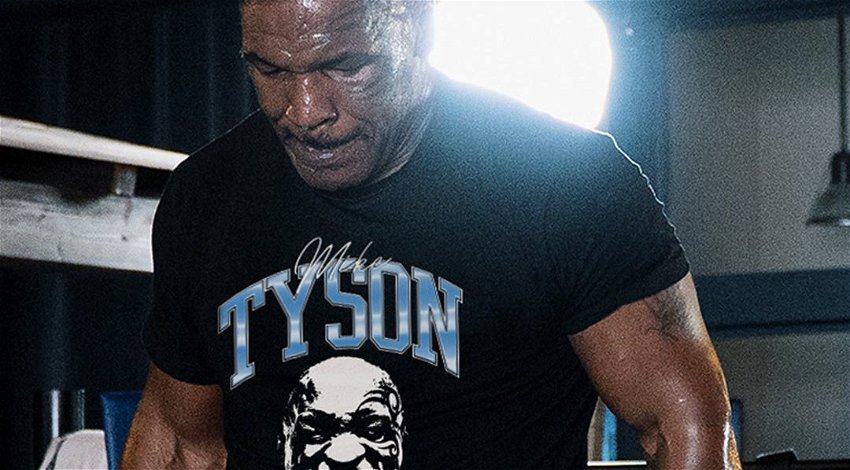 On, April, 20, Mike Tyson, was reported for punching a passenger on a San Francisco to Florida, with it unclear whether or not he would face charges.

The footage was recorded by another passenger using his mobile phone, who then sent it to TMZ, showing the former boxing heavyweight champion Mike Tyson repeatedly punching a fan sitting behind him.

According to TMZ, on Tuesday, May, 10, San Mateo County District Attorney Stephen M. Wagstaffe announced that Mike Tyson will not be facing charges.

Wagstaffe stated that his office would not be filing battery charged due to “the conduct of the victim leading up to the incident and the interaction between Mr Tyson and the victim, as well well as the requests of both the victim and Mr Tyson.”

“We thank San Mateo District Attorney Stephen Wagstaffe, the San Mateo County Sheriff, and all law enforcement agencies involved in this investigation for their careful, diligent, and professional work,” stated Mike Tyson’s in a message to TMZ.

Witnesses of the incident claimed that the fan had spoken with Mike Tyson in a cordial manner when boarding the plane, but the video evidence suggests that the passenger proceeded to bother and harass Tyson, eventually making him lose his cool and leading to the victim receiving a beating from the world-famous boxer.

“My boy just got beat up by Mike Tyson,’ stated the man shooting the video. “Yeah, he got f***ed up.”

The victim reportedly received medical attention after the incident, as he sported a bleeding forehead as seen in the footage, and reported the beating to the police.