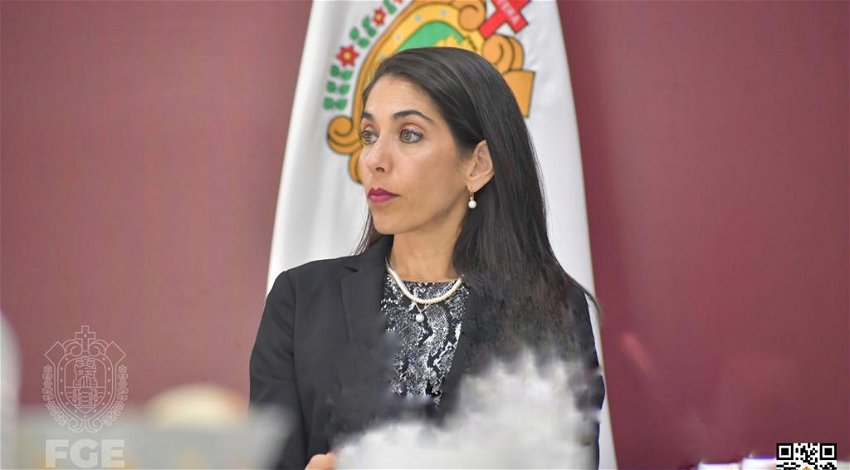 Two journalists were shot dead in the Gulf coast state of Veracruz, Mexico, raising the total number of journalists killed so far this year to 11.

On Monday, 9, May, the announcement following the death of the two journalists in Mexico was made via Twitter:

“The State Attorney General’s Office reports that an investigation has been opened into the unfortunate events in which Yessenia Mollinedo Falconi, director of the portal El Veraz, and reporter Sheila Johana García Olivera lost their lives in the municipality of Cosoleacaque,” stated the official account for Veracruz’s State Attorney Office.

Veracruz prosecutor Verónica Hernández Giadáns said in a statement that “there will be no impunity, all lines of investigation will be exhausted, including their journalistic activity.”

The state authorities activated the Code Red operation to begin searching for and locating the assailants.

The State Commission for the Attention and Protection of Journalists said the journalists were killed in a gun attack while outside a convenience store.

The Secretariat of Security and Citizen Protection stated on its Twitter account that it has given the Governor of the entity and the state prosecutor’s office all the operational and investigative capacities to collaborate in the clarification of the facts.

The deaths come less than a week after the murder of journalist Luis Enrique Ramírez Ramos, whose body was found on May, 5,  on a dirt road near the town of Culiacán, in the northern state of Sinaloa.