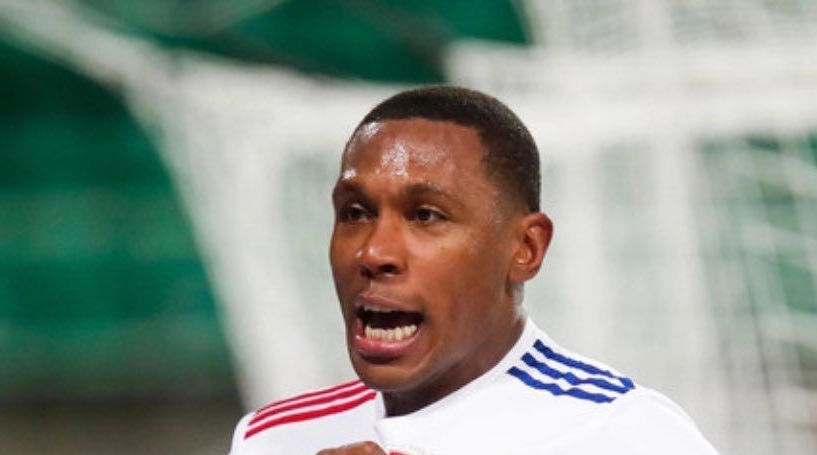 A BRAZILIAN footballer who was caught farting and laughing about it was dropped by a top French club, according to reports on Tuesday, May 10.

Brazilian footballer Marcelo was dropped by French club Lyon earlier this year after farting in the dressing room and laughing about it, according to reports from France.

A new report in L’Equipe has revealed that the 34-year-old defender was omitted and later released by the Ligue 1 side following what the club described as “inappropriate behaviour”.

During the middle of a difficult period for the side at the beginning of the season, the experienced centre back was relegated to the reserve squad following his side’s 3-0 defeat to lowly Angers – in which the former Hannover 96 player scored an own goal.

The news outlet suggested that the ‘dressing-room incident’ which led to his subsequent departure from the club was his flatulence and the fact he laughed about it with fellow players.

The player, who now plays for relegation battlers Bordeaux, saw his contract terminated in January 2022, however, the reason for his sudden departure had not been revealed until now.

The team’s manager, Peter Bosz, and former sporting director Juninho were disgusted by the behaviour of the Brazilian and forced him out of the club.

Despite a difficult start to the season, the French club were able to reach the quarter-finals of the Europa League where they were dumped out by English side West Ham.

The Hammers, who conquered Spanish side Sevilla before beating Lyon, were unable to fulfil their dreams of reaching the finals as they lost to Eintracht Frankfurt in a semi-final clash to see who would face Scottish side Rangers in the final in Seville.