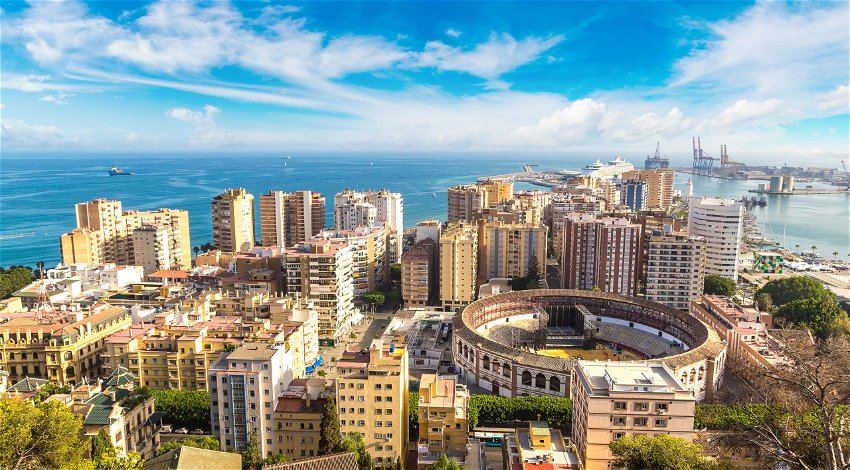 MALAGA Mayor Francisco de la Torre has revealed that hotel rooms in the Costa del Sol city will be fitted with noise monitors as the city council plans to battle drunken Brits on stag and hen-dos.

Brits holidaying abroad in Spain will be in for a shock when partying in Malaga as a local mayor has revealed that to beat the noise made by drunken stag and hen dos, the city council plans to fit hotel rooms in the area with noise monitors.

Mayor of Malaga, Francisco de la Torre, said that the council were studying “the possibility of installing noise monitors in the hotel rooms” after receiving “an increase in complaints in certain areas of the city, around five a day, around the centre, concerning bachelor parties”.

Torre said: “We are not going to tolerate an uncontrolled city. Whoever comes has to comply with the rules of coexistence of the city.”

The mayor also said on Monday, May 9, the city needs to do the necessary work so that “there is no feeling that you can come to Malaga [and make noise] without there being problems”.

Over a sunny weekend, following recent hailstorms, Andalucia’s Malaga welcomed more than thirty stag-dos and hen parties to the streets of the city centre, with some celebrations starting as early as 12 pm, according to Carlos Carrera, president of the Neighborhood Association of the Centre of Malaga, who noted that these people party “until the body cannot take it anymore.”

“If you live in a block where there is a tourist flat, you no longer rest. In these flats is where these parties begin and end,” he said.

He added: “Malaga has all the necessary characteristics to attract this Magaluf-type drunken tourism”.

“Places for leisure and terraces have increased, as well as the number of bars, music venues and nightclubs, so they can do what they do on the street,” he continued.

“People come here to do what they want because nothing is going to happen to them. The police do little or nothing, they seem deaf, blind and dumb. This type of tourism is very harmful, benefits very few and drives away quality tourism,” as reported by malagahoy.es.

Spain’s Malaga is a party destination for many British tourists and celebrities such as Antonio Banderas, with bars, clubs and restaurants providing a fun-filled night of entertainment.