iPod is no more as Apple discontinues production after 20 years 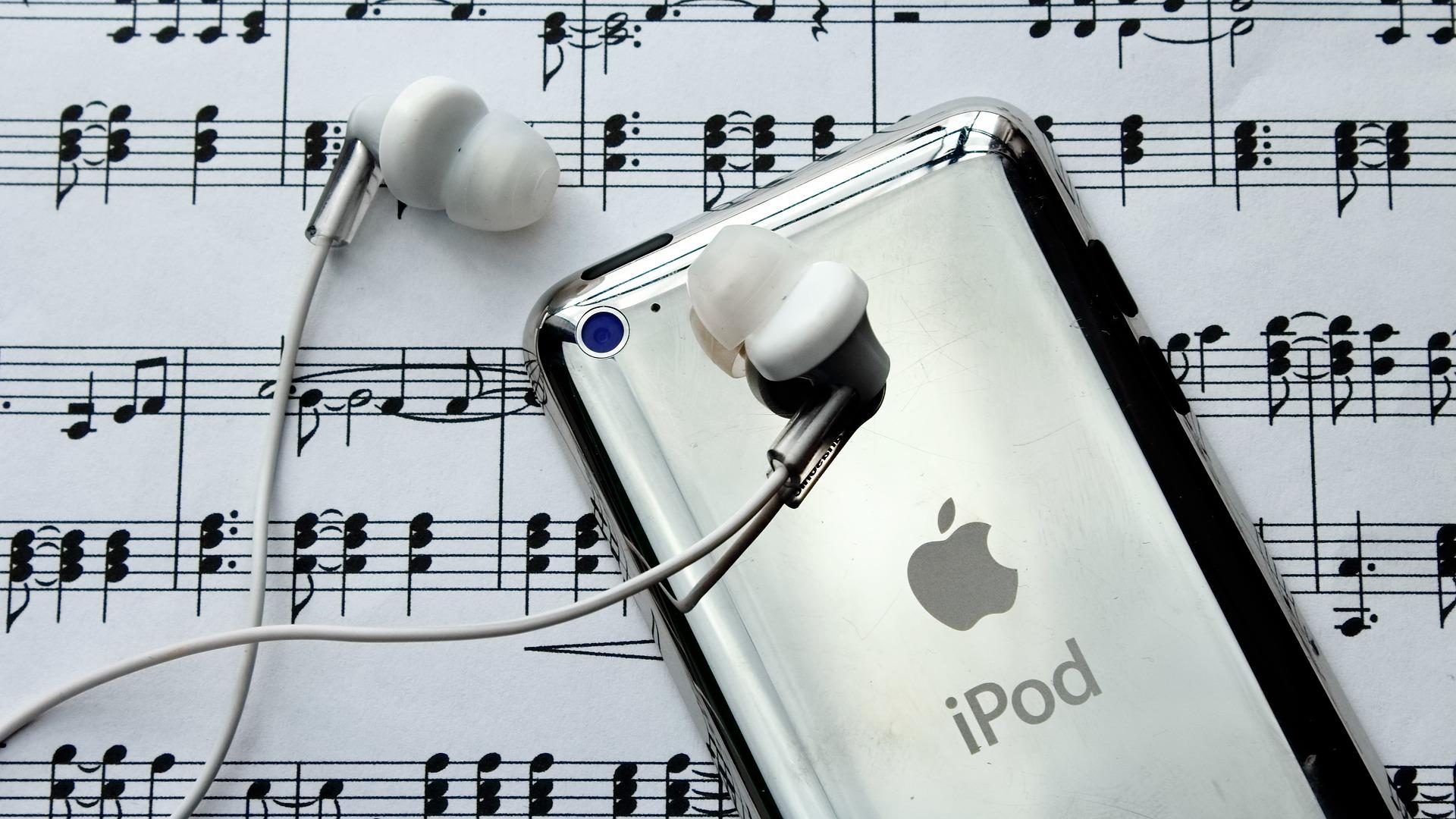 iPod is no more as Apple discontinues production

The iconic iPod, which revolutionised music and which brought multimedia to mobile phones, has been discontinued by Apple who say that production of the music player has ceased.

First released by Apple 20 years ago, the now discontinued iPod was the first MP3 player that could hold 1,000 songs and which had a battery that would last up to 10 hours.

The launch of the iPod brought many new customers and in the process transformed how we listen to music today. But it has according to Apple passed its sell by date, made redundant by mobile phones that provide the same capability.

“We’ve integrated an incredible music experience across all of our products, from the iPhone to the Apple Watch to HomePod mini, and across Mac, iPad, and Apple TV.

Although similar music players were launched by Sony and Microsoft, neither managed to achieve significant success, with Apple’s flexibility, battery life and ease of use taking the market by storm.

The visionary Steve Jobs, co-founder of Apple, said at the time: “With iPod, Apple has invented a whole new category of digital music player that lets you put your entire music collection in your pocket and listen to it wherever you go.

“With iPod, listening to music will never be the same again.”

The player developed by Tony Fadell, has seen five generations launched of the iPod launched – the Classic, Touch, Shuffle, Mini and Nano.

Fadell says that without the iPod, today we would not have mobile phones capable of streaming music. And that is the issue, mobile phones have taken over, forcing Apple to bring to an end the successful iPod.

With mobile phones getting more powerful and the way people listen to music, Apple has been slowly winding down the product, which it now says has been discontinued.