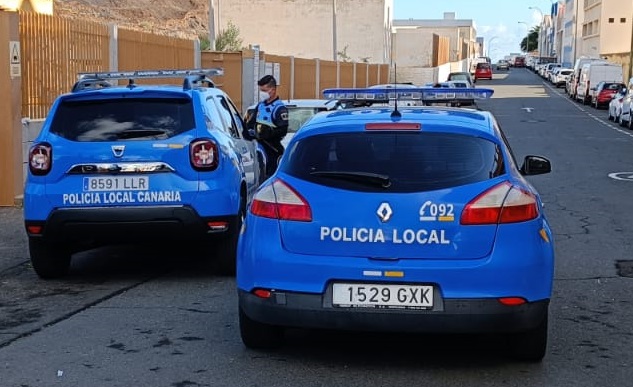 Police have arrested a man in Las Palmas after they were called to his home by neighbours who saw smoke, only to find that he had tried to incinerate his dead aunt in a makeshift crematorium using a kitchen oven.

The incident, which took place on Sunday, May 9 in the El Batán/San Roque neighbourhood of Las Palmas, followed an argument between the man and his aunt.

According to neighbours, fights between the two were frequent, resulting in Francisco the man arrested, eventually beating his aunt to death.

The police said he built a makeshift crematorium in her room. He surrounded the body with tiles and wooden blocks, and used firelighters to set her alight.

His attempts to cremate her caused enough smoke for neighbours to be concerned, as a result they alerted the authorities after approaching Francisco. The neighbours say when they spoke to him about the smoke, he wasn’t concerned.

According to the police report, the woman had did days before from violent injuries, later building the crematorium using an oven and wood to try and dispose of her body.

Firefighters and police who attended the scene doused the flames, only to find the lifeless body.

Although he fled the scene when neighbours called the police, Francisco later handed himself in.

The police are currently carrying out an autopsy and investigation into the incident, with the defendant expected to appear in court today

In the words of the Police this is one of the most unusual cases they have ever attended to, with the Las Palmas man trying to incinerate his dead aunt using a makeshift crematorium involving a kitchen oven, wood and firelighters.