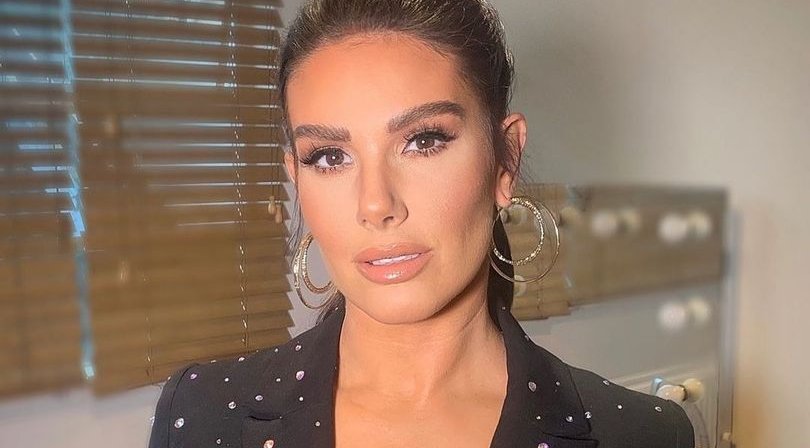 THE seven-day Rebekah Vardy vs Coleen Rooney ‘Wagatha Christie’ trial begins today at London’s High Court to determine ‘who done it’ in the ‘false stories’ scandal between the two footballer’s wives.

Tuesday, May 10, sees the beginning of the high-profile ‘Wagatha Christie’ £3 million libel trial between Rebekah Vardy and Coleen Rooney that is set to last seven days.

The bitter WAG battle has raged on since October 2019 after Coleen accused Rebekah of leaking ‘false stories’ to the UK press following a ‘sting operation’ she launched on social media to flush out the mole.

Coleen was dubbed “Wagatha Christie” after she claimed Vardy shared fake stories she had posted on her Instagram account with The Sun newspaper.

In her post, Rooney explained that she had been testing the source of the leak by posting false stories on Instagram and restricting access to certain individuals to determine whether these stories would be reported in the press.

Coleen’s public Instagram post, reposted on Twitter, came to a dramatic conclusion about the source of the leak: “I have saved and screenshotted all the original stories which clearly show just one person has viewed them,” she said.

Ms Vardy hit back at the allegations while holidaying in Dubai.

Posting on social media, Rebekah, who was pregnant at the time, wrote: “As I have just said to you [Coleen] on the phone, I wish you had called me if you thought this.

“I never speak to anyone about you, as various journalists who have asked me to over the years can vouch for. If you thought this was happening, you could have told me, and I could have changed passwords to see if it stopped.

“Over the years various people have had access to my Insta and just this week I found out I was following people I didn’t know and have never followed myself. I’m not being funny, but I don’t need the money, what would I gain from selling stories on you?’

As noted by the Daily Mail, two of Britain’s most high-profile lawyers are representing the WAGs at the High Court hearing – with Coleen being represented by David Sherborne and Ian Tomlinson QC leading Rebekah’s case.

In a recent win for Coleen Rooney, her request for the disclosure of communications between Rebekah Vardy, her agent Caroline Watt and a journalist from The Sun was granted by a High Court judge and will be heard in court during the trial.

In a decision made on April 13, the judge said Sun reporter Andrew Halls was the author of one of the ‘so-called sting articles’ featuring in the libel dispute.

Mrs Justice Steyn said disclosure in relation to the journalist was ‘necessary’ and ‘proportionate’.

Ahead of the court case on Tuesday, May 10, it was revealed that in communications with her then publicist, Caroline Watt, Vardy said “That’s war” referring to the claims made by Ms Rooney.

Ms Watt is also accused of admitting to leaking information about Coleen Rooney.

In Private WhatsApp conversations between Vardy and Watt following a ‘false story’ about Coleen’s car was published in The Sun, claiming someone who followed her was “betraying” her.

Watt told Vardy “It wasn’t someone she trusted. It was me,” with a laughing face emoji.