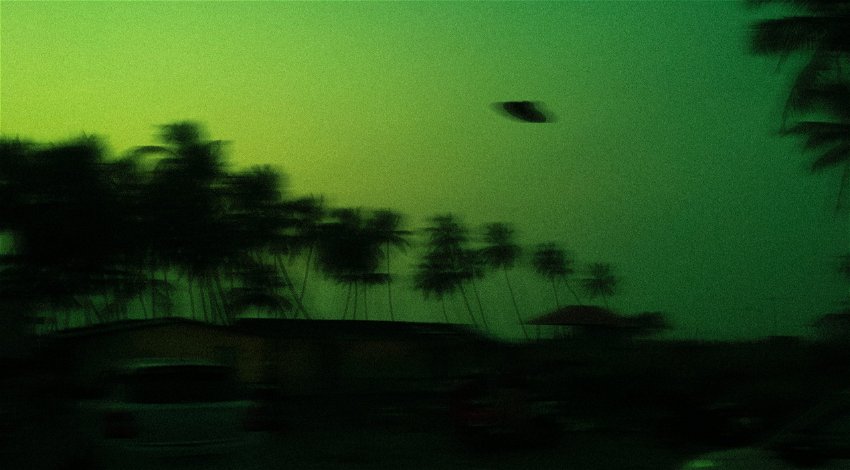 A US House of Intelligence subcommittee will hold a public hearing on UFOs, now called Unidentified Aerial Vehicles, next week for the first time in more than half a century.

Testimony from two top defence intelligence officials on UFOs, which are now referred to as Unidentified Aerial Vehicles in the US, will be heard at a historic public House subcommittee hearing scheduled for Tuesday, May 17.

The hearing focuses on work from a group within the Pentagon – formerly the Unidentified Aerial Phenomenon Task Force, now the Airborne Object Identification and Management Synchronisation Group – which has been following up on questions raised from a nine-page “Preliminary Assessment” released in June 2021 looking at 144 incidents of “unidentified aerial phenomena” dating back to 2004.

Of the 144 incidents, the report provided by the Office of the Director of National Intelligence, at the request of US Congress, was only able to explain one.

Despite admitting in the report that the Unidentified Aerial Vehicles did “represent physical objects”, the intelligence community, which was formed to “detect, identify and attribute objects of interest in Special Use Airspace and to assess and mitigate any associated threats to the safety of flight and national security”, said the data was “largely inconclusive”.

“We currently lack data to indicate any UAP are part of a foreign collection program or indicative of a major technological advancement by a potential adversary,” the report concluded.

Ahead of the hearing, Representative André Carson, Democrat of Indiana and the chairman of the House Intelligence Committee’s subcommittee on counterterrorism, counterintelligence, and counterproliferation, said: “Since this is an area of high public interest, any undue secrecy can serve as an obstacle to solving the mystery, or it could prevent us from finding solutions to potential vulnerabilities.”

“This hearing is about examining steps that the Pentagon can take to reduce the stigma surrounding reporting by military pilots, and by civilian pilots,” he said.

As noted by the New York Times, a public hearing on UFOs has not been held by Congress since an investigation known as Project Blue Book was closed by the US Air Force in the late 1960s.

It was 38th US president Gerald R. Ford who called for a hearing in 1966 after the Air Force infamously dismissed reports of UFO sightings from over 40 people, including 12 policemen, as “swamp gas.”

“I believe the American people are entitled to a more thorough explanation than has been given them by the Air Force to date,” Mr Ford said in a letter to two House committees on March 28, 1966, while acting as House Republican minority leader for Michigan.

Further investigations were dropped after being deemed unwarranted by Air Force officials despite scientific studies calling for further examinations of the unidentified flying object phenomenon.

The Air Force said in 1969 that US national security was ever threatened by unidentified flying objects and that there was “no evidence indicating the objects were extraterrestrial.”