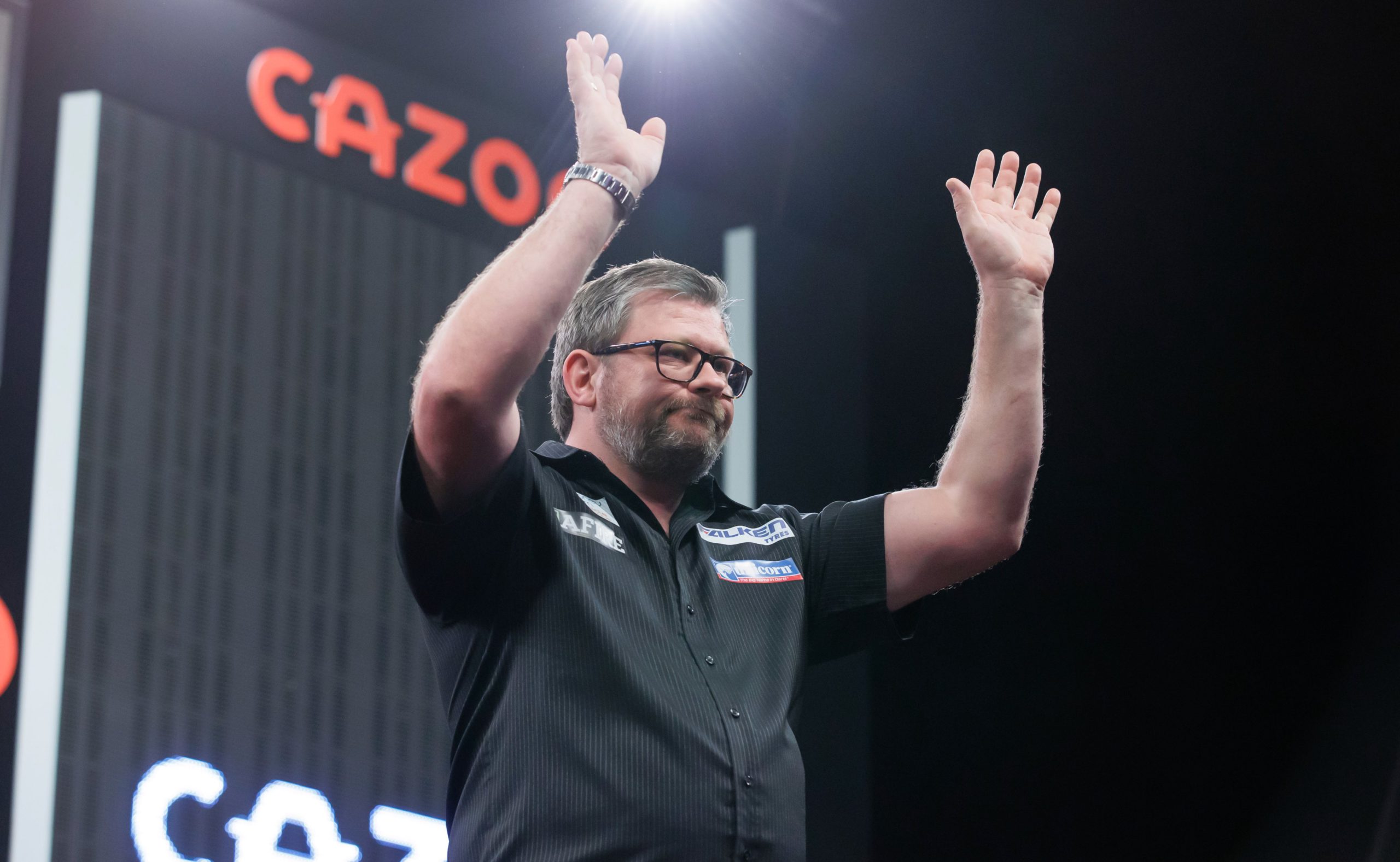 BRITISH darts legend James Wade was forced to withdraw from a tournament in Germany due to a ‘worrying heart problem’ that has kept him in hospital.

The left-handed British star was due to participate in the European Darts Open semi-final on Sunday, May 8 but was forced to withdraw after being hospitalised with a heart problem, according to an official statement.

The 39-year-old, who was once the youngest player to win a major PDC title, when he won the 2007 World Matchplay at the age of 24, had experienced “a racing heart rate, high blood pressure, nausea and dizziness” before being admitted to hospital.

The ‘Aldershot Ace’ became unwell after his quarter-final win over Ryan Searle and was due to face Dmitri van den Bergh in the semi-final before being forced to withdraw.

In a statement posted on Twitter, Wade’s wife Samantha, who is expecting their second child, revealed that the eleven-time PDC majors winner was being well looked after and that “medical staff have been amazing.”

“It was very worrying on Sunday night and into Monday and it’s horrible to think of James there by himself when he has been so poorly.

“Clearly we want him at home as quickly as possible but the medical staff have been amazing with James and he is hugely grateful for the compassion and care that they have shown him.”

She added: “We are taking their advice on when it will be safe for him to return home.

“James is desperate to make sure he doesn’t let anyone down and is already talking about returning to competitive action for the people that have bought tickets.

“While that is his nature, I am sure everyone would agree that him making a full recovery is the most important thing and we will be taking it day by day but I know he will be itching to play as soon as possible.”

Following Wade’s withdrawal from the competition, Dimitri van den Bergh received a bye to the final and faced Michael van Gerwen for the title.