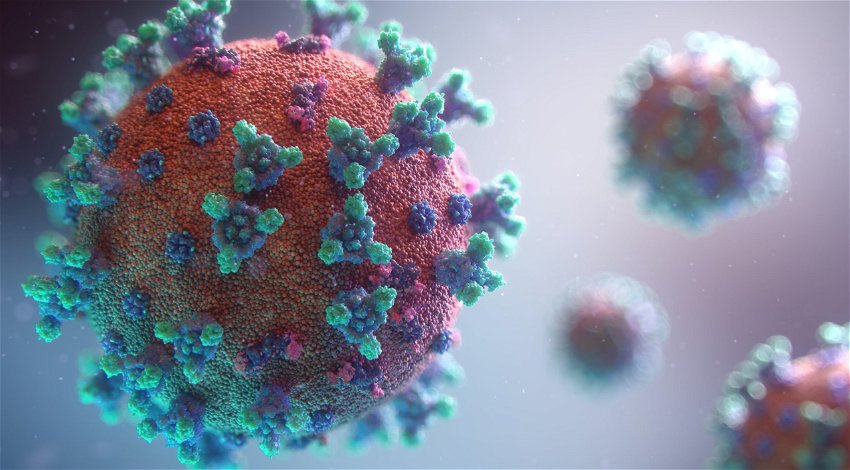 THE World Health Organisation (WHO) announced on Thursday, May 12 that the death toll in Europe as a result of the Covid pandemic has passed more than two million.

The Covid pandemic has sadly claimed millions of lives around the world and the health organisation, which recently revised deaths as a result of the virus to 15 million for 2020-2021, stated that a ‘devastating milestone’ had now been passed in Europe.

“A devastating milestone has passed as reported confirmed COVID-19 deaths from countries in the WHO European Region have exceeded more than 2 million people,” the UN health agency says in a statement.

The announcement comes after new estimates from WHO show that the full death toll associated directly or indirectly with the COVID-19 pandemic between 1 January 2020 and 31 December 2021 was approximately 14.9 million.

However, despite the number of deaths, Europe remains the most vaccinated against the virus in the over 60s age group, according to a WHO doctor.

“If you look at even in the Americas, 28 per cent of people over 60 have not had a full course of vaccination. In the Eastern Mediterranean region, 22 per cent,” she said.

When questioned on whether Covid was still circulating, Dr Kerkhove, speaking at a live Q&A session regarding the pandemic, said: “Last week, we had about 3.5 million cases reported in the last seven days and over 12,000 deaths.

“That’s still far too high a number, given that we have tools that can save people’s lives. So, while we do see a general decline in cases and deaths, with cases we are not as confident in terms of our understanding of the circulation because there’s been a significant drop in testing and significant changes in testing policies around the world.

“But, still, with 3.5 million reported cases, that’s quite a high volume of just reported and we know that’s an underestimate,” she concluded.

Despite the number of cases and deaths as a result of Covid across the world, North Korea announced its first-ever case of the virus on Thursday, May 12, leading to the country’s top officials declaring a ‘severe national emergency incident’.