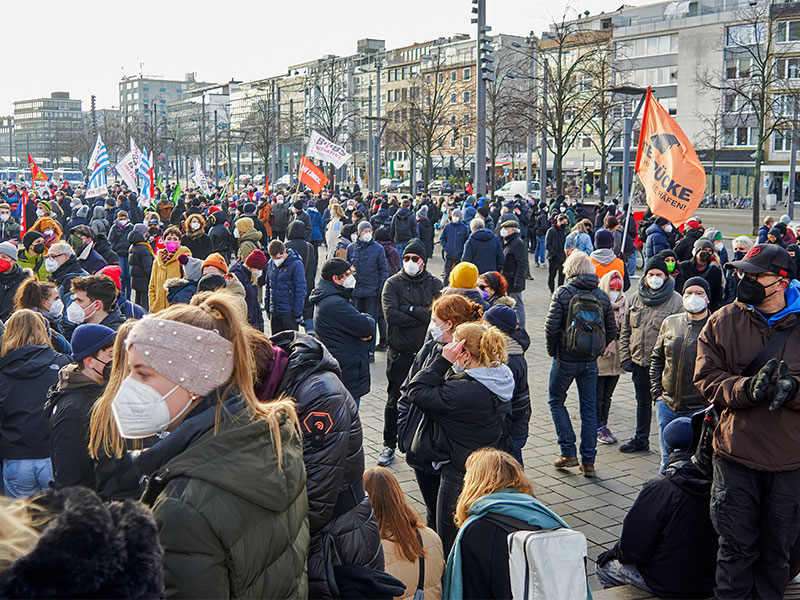 HAVING just (about) recovered from a second bout of the dreaded Covid contagion, it did cross my mind just how quiet all the Covid deniers have become.

At one time the social media was awash with individuals scoffing and decrying the very existence of this very real and potentially devastating disease. The conspiracy theorists were rampant, not only denying the disease actually existed, but a large number blaming it all on a devious plot to bring the whole of mankind to its knees and totally reset the world as we knew it!

I can only assume that as time went on and more and more of these people actually contracted the disease themselves, or were confronted with friends and relatives that fell victim, even the bloodiest minded of them finally had to accept the truth. None will ever admit it of course. That is the problem with conspiracy theorists, they are generally sufferers of rampant insecurity or inferiority complexes and to bolster their own frailties try to convince others they are more aware of situations and events in the world than the majority. People who suffer from this malady will find conspiracies in just about everything; it constantly boosts their fragile egos by making them appear (and feel) important. Well I find them very dangerous indeed.

I also think they owe an apology to all the medical staff, doctors, nurses and laboratory workers who spent their time, and on many occasions actually laid down their lives in the fight to combat this devastating disease. They should also apologise to all who have lost loved ones and those still fighting the effects of the dreaded Long Covid, which has also been proven to be very real and utterly debilitating to so many – they won’t of course, they never do.

Many of these conspiracy theorists are also deniers of historical events. Large numbers maintain that man has never walked on the moon or even actually travelled in space. Try telling that to the parents and loved ones of the tragic crew of the ill fated Challenger, or of the seven that died when the Columbia shuttle disintegrated on reentry in 1973.

To be honest if we listened to the conspiracy theorists, mankind would probably not exist at all. Mind you sometimes I do actually think myself that we could all be figments of our own imagination. Ah well.

My second ‘Ah well’ of the week occurred the other night. After appearing at a prestigious beach front nightspot on Mallorca, I was approached by a beautiful young woman that appeared to have been enjoying my spot with some gusto. Probably in her early 20s, she laid a hand gently on my arm and, gazing up adoringly, told me she was Swedish and had truly enjoyed my music. ‘You brought back so many wonderful memories’ she crooned seductively. ‘Oh really’ I stuttered, preening slightly but somewhat taken aback. ‘Yes’, she went on, ‘you reminded me so much of my late grandfather’- Ah Well!