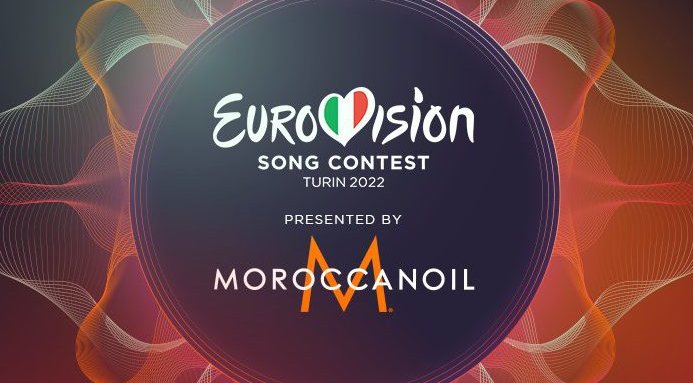 Several female volunteers at the Eurovision Song Contest have reported being “groped” and “touched” during an alleged sex scandal which occurred at the opening ceremony on Sunday, May, 8.

The Eurovision organisers have denied the claims of a sex scandal, but feminist groups in Italy are pushing for an urgent police investigation, according to reports by the Daily Mail and Italian newspaper Corriere Della Sera.

A woman named Chiara contacted a feminist association to report that she had been “groped” by “dancers of a foreign singer”, who had “touched her bottom and waist”, without identifying them.

Another woman at the same party, aged 20, said she felt “raped”. “I was there as a volunteer to help the delegations and they had their hands all over me,” she stated.

“They kept hugging us, one put his hand on my waist and tried to kiss me. I managed to get away, but then someone else tried to do the same,” they add about what they claim other fellow stewardesses went through, who “eventually left because of what was happening”. “What should have been a wonderful experience turned into a night of groping and abuse, I never thought something like that would happen at an event like this,” she added.

The controversy has reached social media, where the welcome party has been described as a “night of wild drunkenness”.
Italian newspaper Corriere Della Sera claims to have spoken to several flight attendants who attended the party and said it was a “terrifying night of harassment”.

“At first it was quite boring, but then, when the bar opened and the free drinks started to be served, it changed completely,” said a woman named Francesca, recounting how a “group of foreign dancers came up to us and started touching us all over”, although they did not report it because “we didn’t want to cause trouble”.

A spokesperson from the Turin city council, which hired the volunteers stated: “I can assure you that I was at the party the whole time and this did not happen.”

But the Italian feminist group ‘Non Una Di Meno ‘  (meaning not even one more loss, referencing women who fall victim to sexual abuse, rape or murder) insist it should be investigated:

“We wonder how the organisation, in the face of these allegations, can deny that anything happened.”