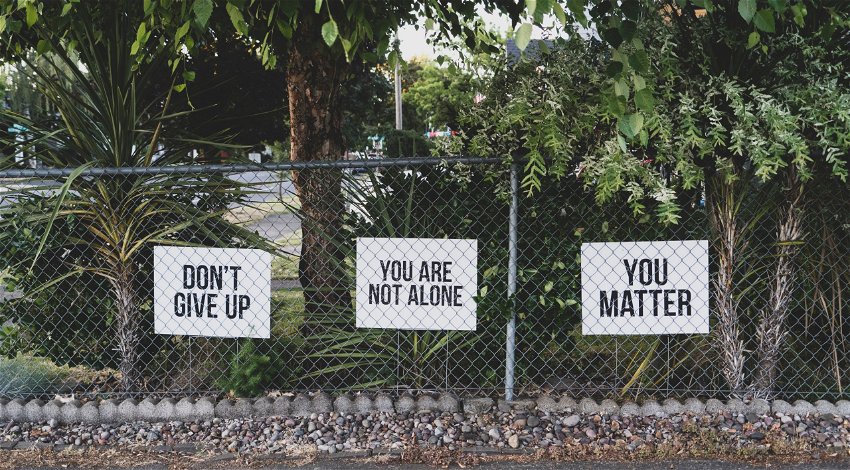 THOUSANDS of young people in the UK are set to benefit from additional mental health support in their schools, colleges and universities, the government has announced.

To mark Mental Health Awareness Week, the UK Department for Education announced on Thursday, May 12, a further £7 million for schools and colleges to train a senior mental health lead in order to help support young people with mental health issues – bringing the total amount of funding for 2022/23 to £10 million.

“Senior Mental Health Leads will play an important role in helping schools and colleges embed a culture of openness when it comes to mental health, whilst also forging stronger links with local health services to ensure young people can access the right level of support,” a statement from the government read.

“The Government’s green paper committed to offering training to all eligible settings in England by 2025, and new figures released today show that the Government is well on track to achieve this.

“Over 8,000 schools and colleges claimed a £1,200 grant to train a senior mental health lead between October 2021 and March 2022, which includes half of all state-funded secondary schools in England – well above ambitions to reach one-third of settings.

“The new investment will mean up to 8,000 more schools and colleges – the equivalent of two-thirds of eligible settings – will be able to apply for a training grant by the end of this financial year, which will support them to promote and support the mental health and wellbeing of all pupils,” it continued.

Children and Families Minister, Will Quince, said: “It is vital that we continue to support the wellbeing and mental health of young people alongside their academic recovery, and senior mental health leads will play an important role in doing this. I am grateful to those who have signed up for training so far, as well as all education staff who actively support their pupils’ wellbeing.

“I am continuing to work across government to ensure we meet the commitments set out in our mental health green paper. This includes rolling out mental health support teams so that millions of children across England can access the support they need.”

Feedback from schools on the training has so far been positive, with one member of staff writing that they “feel much better prepared and empowered to support students”, which going forward will be vital as pupils return to normality following the pandemic.

Funding for five leading charities and organisations working to tackle bullying and champion respect has also been announced today, to continue supporting pupils in thousands of schools in England. After a successful first six months, these organisations will receive an additional £1 million to continue the rollout of training and support programmes until March 2023.

Minister for Mental Health Gillian Keegan, said: “The last two years have been particularly challenging and although children are incredibly resilient, it’s crucial they can access mental health support as early as possible.

“We’re making great progress on better supporting young people’s mental health and this additional funding to train senior mental health leads will complement our work on the accelerated rollout of Mental Health Support Teams in schools and expansion of community services which is well underway.

“We have recently opened a call for evidence and I encourage people of all ages to share their views to inform a new 10-year mental health plan to keep the nation in positive mental wellbeing.”

To further support students and marking this year’s Mental Health Awareness Week theme of ‘loneliness’, the Department for Digital, Culture, Media and Sport, in partnership with the Office for Health Improvement and Disparities, is also encouraging people to ‘Lift Someone Out of Loneliness’.

To find out more, please click the link here.

Minister for Civil Society and Youth, Nigel Huddleston, said: “We know our young people are disproportionately affected by loneliness. Mental Health Awareness Week is an important moment for everyone to do what they can to help and this £10 million investment from the Government will ensure more students will have access to mental health pathways in our schools.”

In related news, 60,000 children in the UK were driven to clinical depression due to lockdowns, according to a new study.

A new report by the Royal Society Open Science Journal highlighted that the lockdowns in the UK have caused a staggering increase in the number of children diagnosed with depression.