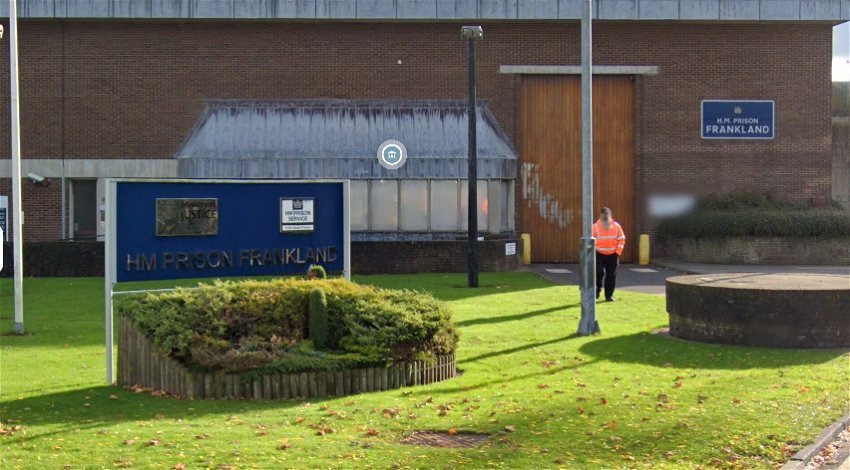 Serial killer Levi Bellfield reportedly got down on one knee and proposed to his lover in front of stunned prison staff at HMP Frankland in Co Durham.

Serial killer Levi Bellfield has outraged former Justice Secretary Robert Buckland with the move, The Sun reported in an exclusive on Thursday, May 12.

“Milly never got to see her wedding day. It cannot be right that he gets to have his,” Buckland said.

Bellfield, 53, is serving a whole-life term for at least three murders — including 13-year-old Milly.

Bellfield was convicted in 2008 of killing Marsha McDonnell, 19, and Amelie Delagrange, 22, plus the attempted murder of Kate Sheedy, 18.

In 2011, he was also convicted of the 2002 murder of Surrey schoolgirl Milly, who he abducted in Walton on Thames.

Former Justice Secretary Robert Buckland told The Sun: “People will be rightly shocked to hear that a man capable of such depraved crimes and is rightly imprisoned is able to form a relationship of this kind.”

David Spencer, director of the Centre for Crime Prevention, said: “This marriage is an insult to the families of Bellfield’s many victims.

“Given the magnitude and nature of his brutal crimes, it will turn many taxpayers’ stomachs to think that their money is being used to fund such a grotesque union.

“If it is in any way possible, the Ministry of Justice should intervene to stop this ceremony from proceeding.”

Bellfield has reportedly applied to marry a blonde woman in her 40s who is a regular visitor to the jail after the pair started communicating two years ago.