Taking Ibuprofen for a bad back may make the pain worse 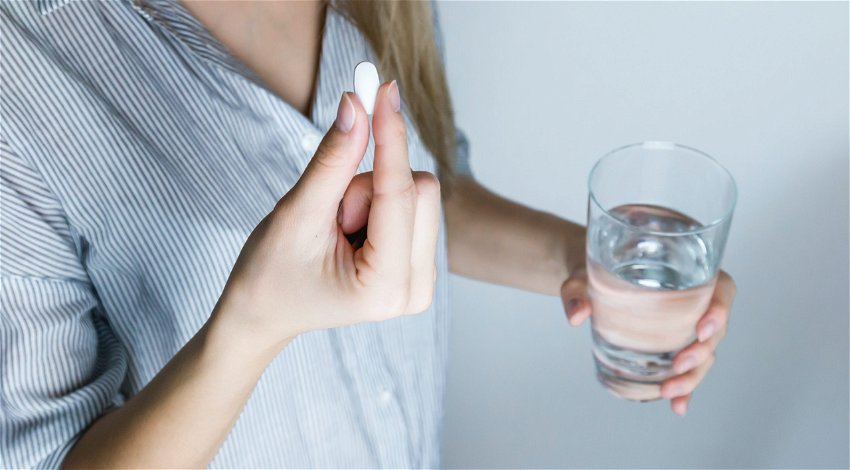 A major UK study has found that using ibuprofen to treat a bad back may increase the chances of long-term pain.

Ibuprofen was one of the anti-inflammatory painkillers assessed in the research the that looked at usage among half a million British adults compared with those who had taken alternatives such as paracetamol, The Times reported on May 11.

Findings show that users of anti-inflammatory medicines such as ibuprofen had a 70 per cent higher risk of developing long-term pain.

Researchers believe that anti-inflammatories hinder an aspect of the immune system that plays an important role in repairing damage.

“For many decades it’s been standard medical practice to treat pain with anti-inflammatory drugs. But we found that this short-term fix could lead to longer-term problems,” Professor Jeffrey Mogil, of McGill University in Canada, one of the senior authors, said.

Approximately ten million Britons suffer back pain. In England some 5.5 million have severe back pain that has lasted three months or more, according to an estimate from Imperial College London.

Professor Blair Smith of the University of Dundee, who was not involved in the study, said “it is important to note that this is just one study.

“More research is needed to confirm and investigate this further. It is also important to note that anti-inflammatory drugs are effective in short-term pain management.

“Anti-inflammatory drugs have a number of other potentially dangerous side effects, and their long-term use is generally discouraged, other than with caution.”

Dr Franziska Denk, senior lecturer at King’s College London, said: “This study is a wonderful start … but it now needs to be replicated and further investigated by other scientists.

“It would most definitely be premature to make any recommendations regarding people’s medication until we have results of a prospectively designed clinical trial.”

The study, which looked at people who had signed up to the UK Biobank scheme, is published in the journal Science Translational Medicine.