Total lunar eclipse visible from Spain: Best places to see it and when 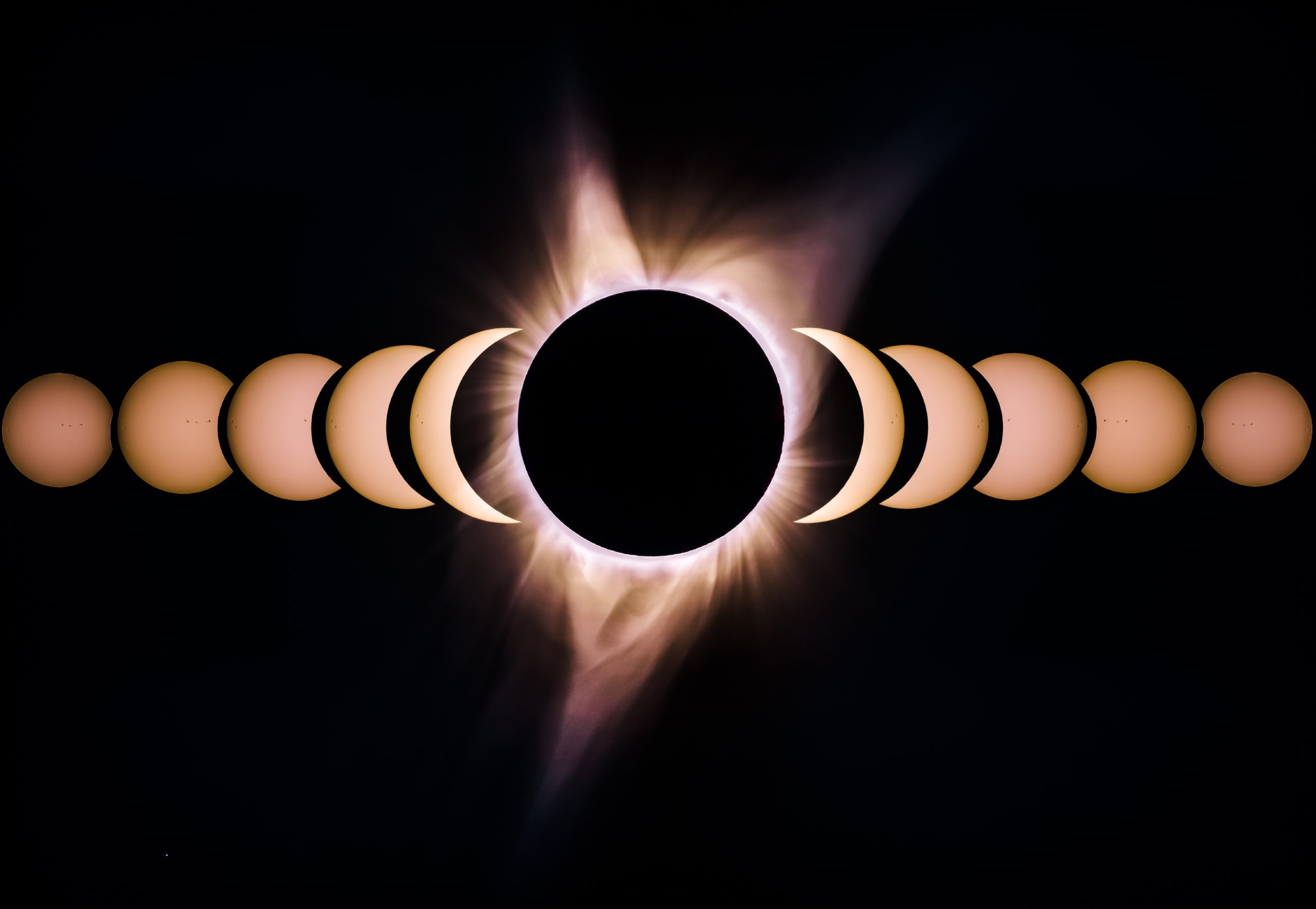 A TOTAL lunar eclipse will soon be visible from Spain according to the National Astronomical Observatory (OAN).

On Sunday, May 16, in the early hours of Sunday to Monday, there will be a total lunar eclipse visible from Spain that can be seen from all over the peninsula and the islands – but with differences, according to the OAN.

The National Astronomical Observatory has said that during the night of May 16, 2022, the eclipse can be observed in Spain with the naked eye and does not involve any danger or require any type of special instrumentation.

During the total eclipse, the moon will not be completely dark but will take on a reddish hue, which is due to some of the sunlight being deflected by the Earth’s atmosphere.

The fully eclipsed Moon takes on a characteristic reddish colour due to the scattering of refracted light by the Earth’s atmosphere, a phenomenon that has become popular in recent years under the term “blood moon”.

The eclipse from the provincial capitals

The National Astronomical Observatory has made an interactive map available to the public where you can select the province you live and which sequence of the eclipse you will be able to see and at what time. The phases of the eclipse labelled in red indicate that at that moment the eclipse is not visible because the moon is below the horizon.

If the horizon is not completely clear the Moon will appear above the horizon later than indicated, approximately 5 minutes later for each degree of obstruction of the horizon in elevation, as reported by expansion.com.

In related news, on Thursday, May 12, astronomers unveiled the first image of the supermassive black hole at the centre of our own Milky Way galaxy, produced by a global research team called the Event Horizon Telescope (EHT) Collaboration using observations from a worldwide network of radio telescopes.