Ukraine war only partly to blame for high fuel prices 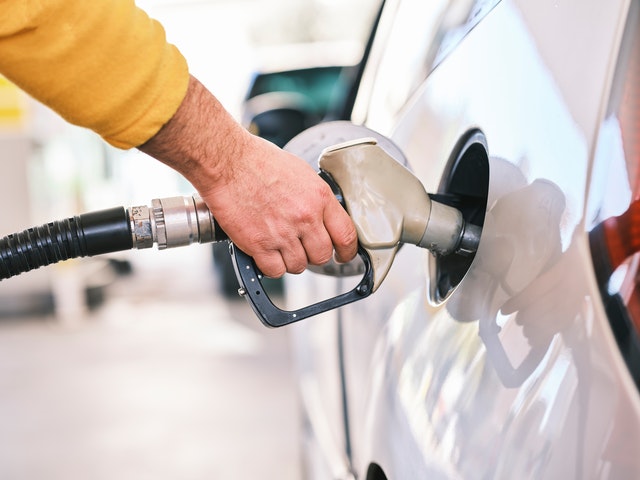 Ukraine is not the only reason for high fuel prices Source; Pexels

The war in Ukraine is only partly to blame for the high oil and therefore fuel prices, with under production by OPEC+ adding to worldwide shortages.

OPEC+ had agreed to up production in light of Russia’s invasion of Ukraine, however it failed once again in April to boost production to the levels required by the agreement.

The organisation’s monthly Oil Market Report shows that production increased by just 153,000 barrels per day (bpd), rising to 28.648 million bpd. That is more than 800,000 bpd less than what the organisation signed up to.

The top three OPEC producers, Saudi Arabia, Iraq and the UAE, increased their output the most last month, while output in Libya fell by 161,000 bpr dropping output below one million bpd.

According to oilprice.com, the gap is largely down to the under production in African countries, with Angola, Nigeria and Libya all falling short.

Libyan oilfields and terminals have again been under blockade in recent weeks amid protests, clashes, and disputes over the distribution of oil revenues in the country.

Angola and Nigeria have been failing to meet their targets due to a lack of capacity and investment, producing between 300 and 400,000 less bpd than agreed.

The gap is more than 800,000 bpd, mostly due to severe underperformance from African members Angola and Nigeria, which have been pumping 300,000 bpd-400,000 bpd below quotas each, for months, due to a lack of investment and capacity.


OPEC+ has a policy of slow production increases, which means that volumes pumped are not rising fast enough to meet the demand arising from the war in Ukraine. It is estimated that at the end of May they will still be falling short by 1.5 million bpd.

That is pushing the price of crude oil up, as it is keeping Russia in the market, with Ukraine just one but not the only reason for high fuel prices.