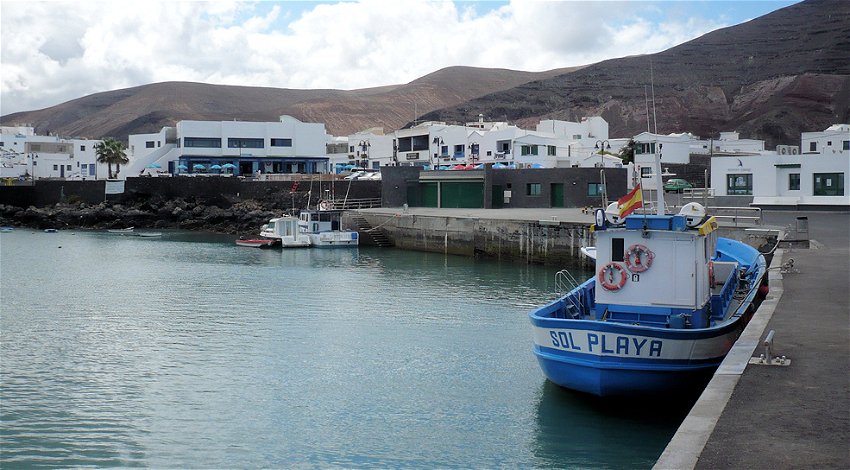 On the 25th of April, the Court of Instruction number 1 of Arrecife, Lanzarote, Spain ordered the search, capture and arrest of the British estate agent Theresa Carol Arcari who was accused of real estate fraud.

British estate agent, Theresa Carol Arcari, has not responded to numerous summons to Court for a fraud case in which the Prosecutor’s Office of Las Palmas, Spain, is requesting a sentence of six years in prison, as reported by Diario de Lanzarote.

The Public Prosecutor’s Office is requesting a six-year prison sentence, a fine of 5,500 euros and the return of the money (more than €67,000) for misappropriation, for the British real estate agent, who works in Lanzarote and Tenerife.

She is accused of keeping the money from the sale of a property in Orzola, Lanzarote, Spain, where in May, 2009, a flat owner in Orzola contacted her to put a flat up for sale.

The accused, who was going to take care of all the arrangements for the transaction, placed the advertisement on the website myplaceinlanza.com, which is now inactive.

Another British citizen, interested in the property, contacted her by telephone and made up to three transfers for a value of €67,000 to a current account provided by the defendant.

The affected party granted her a special power of attorney in a notary’s office in Arrecife to carry out all the formalities inherent to the purchase “without the defendant ever having any intention of completing the sale of the property or returning the sums of money transferred by her, incorporating them into her assets, causing her the resulting economic damage”, according to the Public Prosecutor’s Office.

After those events, the accused continued with the sale and purchase of houses, operating from another website with a similar name to the previous one. It is dedicated to the sale and purchase and the management of all the procedures, including the application for licences before the administration.

In some Facebook groups for British people in the Canary Islands, she is recommended by certain users as a real estate agent.

The judge of the 1st Examining Magistrate’s Court, who has taken over the case from the 2nd Court, after Arcari refused to show in court on multiple occasions, has finally ordered her arrest and if she does not appear within 10 days, she will be declared in absentia.

The search and arrest warrant for the British estate agent has been sent to the Director General of the Police and the Guardia Civil.