Almeria to take stand against LGTBIphobia on May 17 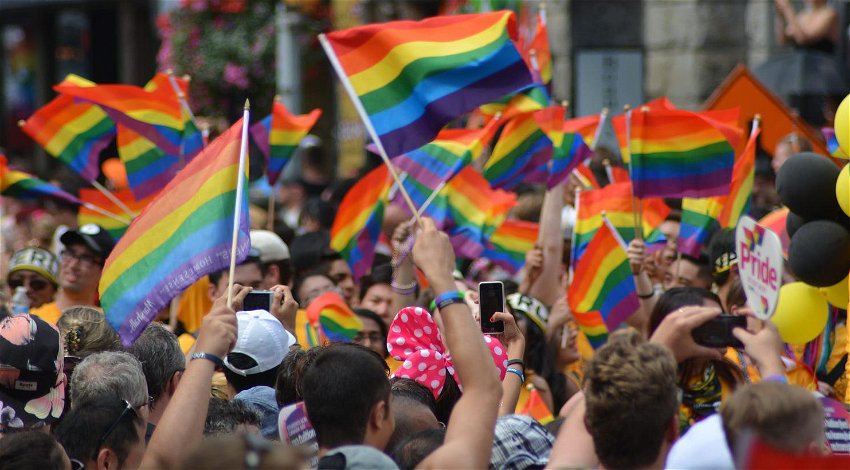 On Tuesday 17 May, a demonstration against LGTBIphobia will take place in the capital, starting at 7.pm in Puerta Purchena, following the Paseo de Almeria, down to the Plaza Circular.

Almeria con Orgullo,(Almeria with pride) the organisers of the demonstration, stress the importance of gathering on this day to fight LGTBIphobia, as well as in the rest of the country, as reported by La Voz de Almeria.

“In Almeria this rally is of vital importance. Firstly because political parties like Vox, together with their political alliances, are trying to do away with the LGTB Law that protects the collective and gives us rights,” the association explains.

“They want to take a step backwards in all the conquests we have achieved so far and that is why it is very important for them to see that there is a response, because we will not keep quiet in the face of their aggressions.”

“Almeria is one of the provinces with the most aggressions to the collective and we must show a more active and confrontational face. That is why it is very important that we take to the streets”, they concluded.

The reason behind the date of this demonstration and the commemoration of the International Day against LGTBIphobia is due to the fact that on May, 17, 1990, the World Health Organisation (WHO) removed homosexuality from the list of mental illnesses.

The Apolo Theatre will host the first edition of the LGTBI+ Awards in the province of Almeria on May, 21, organised by Almeria con Orgullo. With this celebration it hopes to be a benchmark where awards are given to those who fight to eradicate LGTBIphobia in the area.