Parents sue their 35-year-old son for not providing grandchildren 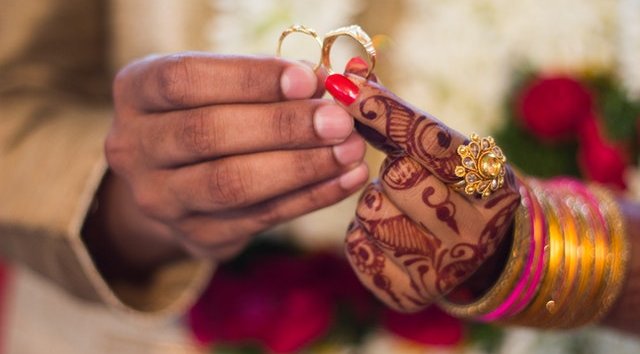 A son and daughter-in-law are being sued by his parents for not providing them with grandchildren, saying they want him to repay the cost of his upbringing.

The parents, who live in the northern Indian state of Uttarakhand, told The Times of India that they are suing for the money they spent on Shrey, who is now 35. This includes a $65,000 (62,500 euros) bill for Shrey’s pilot training in the US in 2006 and a luxury car gifted during their nuptials.

Sanjeev Prasad said: “I have only one son. I spent all my savings on his upbringing and education.

“He returned to India in 2007 due to the economic recession abroad. He had lost his job and could not find another for over two years. I supported him financially during this period as well.”

Accusing his son and his wife of causing them “immense mental harassment” by not giving them with grandchildren despite being married for six years, he has “added to (their) sufferings” and caused them “immense pain.” As they don’t even live with them.

The young couple now live in a different state, where they have gone because of work.

“We invest in our children, make them capable of working in good firms. Children owe their parents basic financial care,” the lawyer said, adding that the pair either wanted a grandchild within a year, or monetary compensation.

He added they were suing “because of mental cruelty.

“It is a dream of every parent to become a grandparent. They had been waiting for years to become grandparents.”

Indian couples have been known to face immense pressure to produce offspring with some mothers having experienced physical abuse for not providing sons, but suing a son and daughter-in-law for not providing them with grandchildren is possibly a first.

It is understood that a court date has been set for May 17.