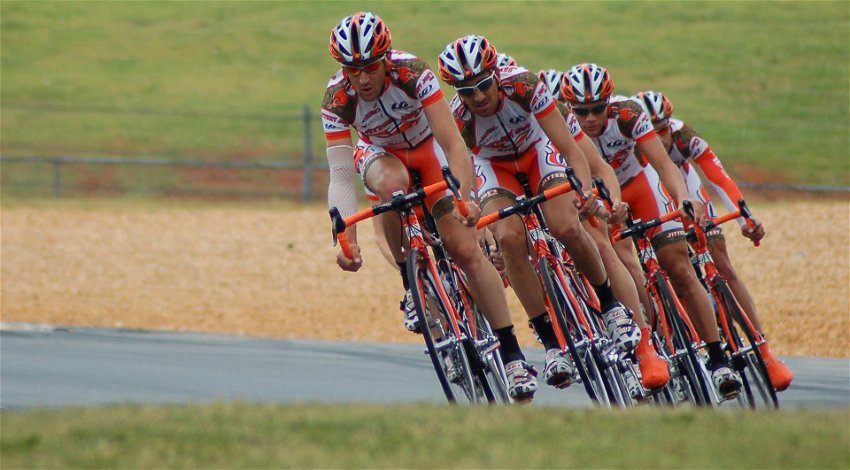 Spain reached record bicycle sales and manufacturing levels in 2021 according to the Association of Brands and Bicycles of Spain (AMBE), with the volumes doubling in just six years.

AMBE reported that demand remains strong following the pandemic, rising 10.7 per cent in 2021 recording a record turnover of 2,887 million euros.

The association highlighted the growth in Spanish manufacturers which rose by more than seven per cent, which was accompanied by a three per cent growth in people employed in the sector.

Currently, there are more than 3,000 businesses involved in the sale, repair and rental of bicycles with more than 25,000 families said to living off the industry.

According to the Ministry of Industry, Trade and Tourism, the production of bicycles in Spain increased by 75.1 per cent in 2021 with exports rising by nearly 50 per cent.

Speaking to news site Informacion, the General Secretary of AMBE, Jesús Freire said: “Supply problems have limited the growth of the sector, but they have also generated an effect of attracting production to the final consumer. The bicycle industry contributes decisively to re-industrialisation, job creation and new businesses in Spain.”

Javier López, the association’s president, said: “The trend to move in a healthier and more sustainable way is consolidating, and that generates a very positive impact for Spanish society in economic, environmental and health terms.”

Electric bicycles continue to enjoy good sales with nearly a quarter of a million sold in 2021, with government figures suggesting there are more than 900,000 now in circulation.

The average price has also moved upwards, reaching an average of 984 euros in 2021, rising 14.9 percent year-on-year. The price rise is put down to the cost of electric and mountain bikes.

Despite bicycle sales and manufacturing reaching record levels in Spain, the association has said that it is disappointed that the government has not done more to promote bicycle ownership and usage.