Boris Becker ‘confident’ he will be deported to Germany by Christmas 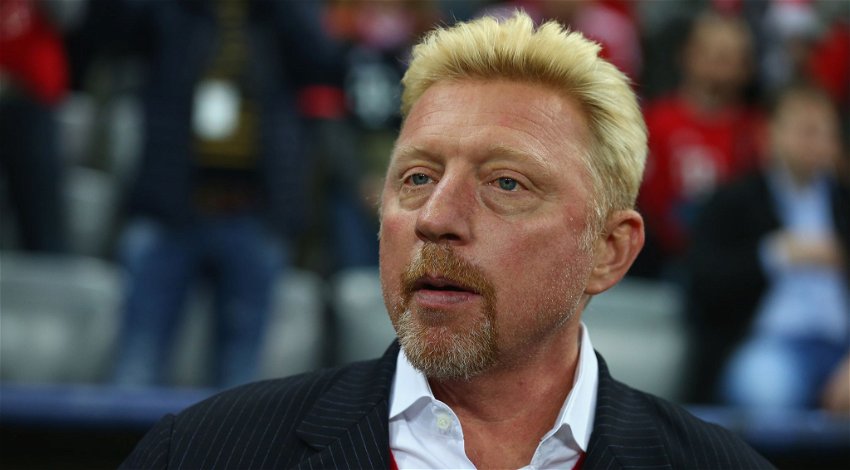 The former world number one and tennis commentator Boris Becker has said he is confident that he will be out of prison and deported to Germany by Christmas.

Becker, who hid assets after he was declared bankrupt, was sent to prison for avoiding payment of his debts.

His solicitor, who has said that he will not survive in the prison, believes that Becker could benefit from a government early release scheme after serving less than eight months of his sentence.

The scheme allows the Home Office to deport foreign nationals serving prison sentences longer than a year, “at the earliest opportunity” if it is deemed “in the best interests of the public.”

Germany is known to be more lenient with non-violent criminals and if he is deported it is possible that he will be allowed out on licence.

A source told The Sun that: “He’s very confident he’ll be back in Germany well before Christmas.

“He believes he would be out on licence there by Christmas as they have a much more lenient justice system.”

Becker’s barrister Jonathan Laidlaw QC said however that the star who went bankrupt owing more than £50 million (58 million euros): “will not be able to find work and will have to rely on the charity of others if he is to survive.”

He added: “Boris Becker has literally nothing and there is also nothing to show for what was the most glittering of sporting careers, and that is correctly termed as nothing short of a tragedy.

“These proceedings have destroyed his career entirely and ruined any further prospect of earning an income.

“His reputation is in tatters.”

Boris Becker was found guilty on four charges under the insolvency act, but was cleared on a further 20, including nine counts of failing to hand over trophies and medals from his tennis career.

The tennis star, whose biggest punishment is his fall from grace, is confident that he will be deported by Christmas.