Queen Barbie dolls being sold for £1,000 amid souvenir scramble 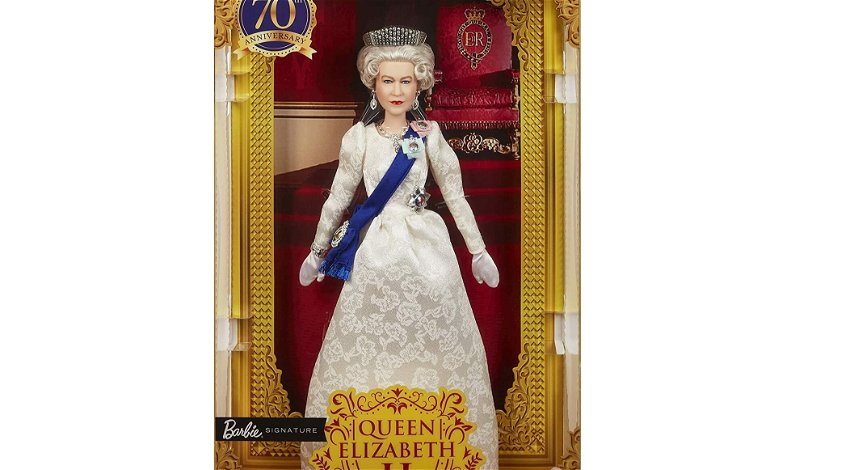 Queen Barbie, released by toy maker Mattel to commemorate the platinum jubilee, sold out from stores within seconds amid a souvenir scramble that has seen prices rise up to £1,000 (1,180 euros).

As is often the case with collectables such as the new Queen Barbie, scalpers have been quick off the mark to make a fast buck as they try to resell the limited edition dolls.

Dozens of ads have popped up on Ebay and other resale sites offering the collectable from £200 (236 euros), with others take a chance offering theirs for nearly five times that price.

With only 20,000 made and priced at £95 (112 euros), the expectation is that prices could go higher as the doll becomes more scarce with a huge demand for the toy worldwide.

Released on the Queen’s 96th birthday in April, the doll sold out in seconds, with people waiting to buy.

Instantly recognisable, the doll is fitted out with an elegant gown and blue ribbon, adorned with decorations of order. It also features a tiara modelled on Queen Mary’s fringe tiara, which she wore on her own wedding day.

The doll has been added to the Mattel’s Barbie Tribute Collection, which was launched last year to celebrate those “visionary individuals with an outstanding impact and legacy within society.”

The doll come appropriately presented in a box inspired by Buckingham Palace, with a 3D die-cut border framing the figure, and an inner panel showing the throne and the red carpet of the throne room.

The Queen Barbie doll follows the launch of the 2022 range, with its new inclusive models that are more reflective of today’s world.