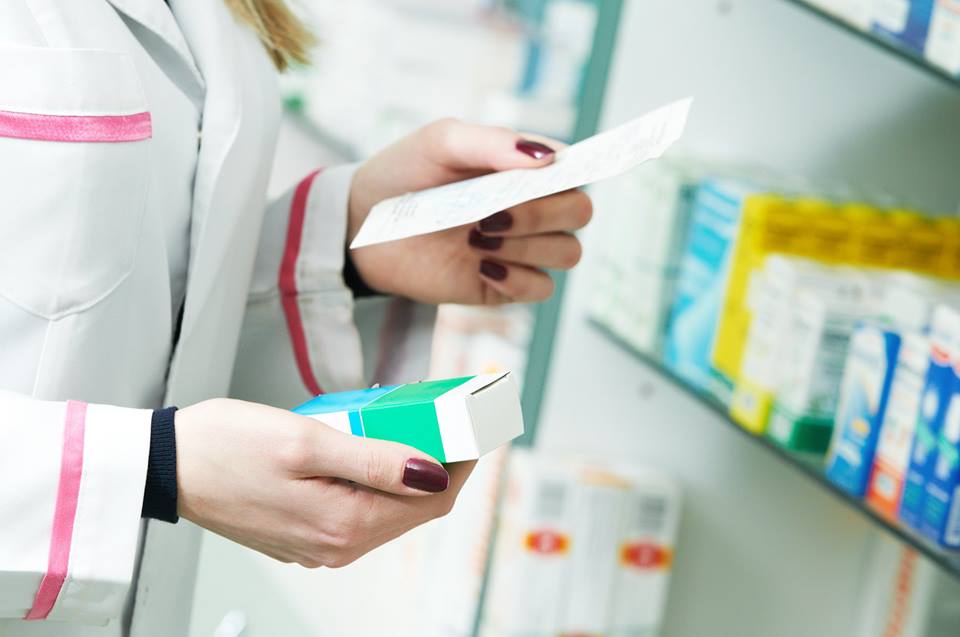 Health Secretary Sajid Javid has announced that NHS England prescription charges will be frozen for one year, in response to the cost of living crisis.

Javid said that the cost of prescriptions normally rises in line with inflation each year, but that there was a need to “put money back in people’s pockets.”

It is understood this is the first time in 12 years that the price has been frozen, effectively saving patients £17 million, according to the Department of Health and Social Care (DHSC).

That means the current cost of £9.35 for a single prescription will remain for another year, as will the three-month prescription prepayment certificate (PPC) of £30.25. For those on long term medicine, the cost will remain at £108.10 for the year, which can be paid in instalments.

The change follows Prime Minister Boris Johnson’s request for ministers to find ways to help take the financial pressure off families. During his first meeting of the cost of living committee, he urged ministers to be as creative as possible, but that the measures should not require treasury funding.

Javid said: “The rise in the cost of living has been unavoidable as we face global challenges and the repercussions of Putin’s illegal war in Ukraine.

“Whilst we can’t completely prevent these rises, where we can help, we absolutely will.

“This is why I am freezing prescription charges to help ease some of these pressures and put money back in people’s pockets.”

The measure comes after Prime Minister Boris Johnson told ministers to come up with initiatives to reduce the pressure on family budgets caused by soaring global prices.

Following the Queen’s Speech on Tuesday, the prime minister chaired the first meeting of the government’s cost of living committee.

He urged ministers to be as “creative as possible” in coming up with ideas to help hard-pressed families which would not require fresh Treasury funding.

Although some efforts have been made by the government, they have faced criticism from opposition parties, who say they have little idea how to deal with the problem. Whilst critics have said, with inflation likely to remain around 10 per cent in the foreseeable future, more had to be done.

The freezing of NHS England prescription charges will do little to appease critics with the same prescriptions free in the home nations, as well as only benefitting some and not everyone.