NHS England to ditch free flu jab for over 50’s 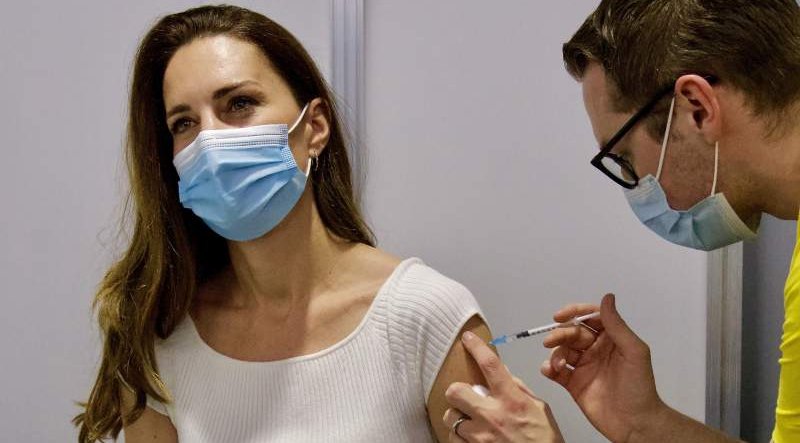 A rift has opened up between the government and the home nations, after it announced that free flu jabs will no longer be given to those over 50 and under 65.

The announcement comes with the government saying that it is ditching a measure brought in as part of COVID-19 measures that saw adults aged 50 to 64 and school children aged 11 to 15 provided with a free flu jab.

But Scotland and Wales plan to continue providing the free flu jab to those over 50, with the jab only offered to over-65’s, primary school children and those at risk prior to the pandemic.

The government’s decision has been criticised with experts fearing that the UK is headed for the worst flu season in years.

Senior advisers said they were ‘surprised’ by NHS England’s decision to scrap jabs for the two age groups. They say they weren’t consulted.

Speaking to the Mail on Sunday Professor Adam Finn, a paediatric vaccine expert and member of the Joint Committee on Vaccination and Immunisation, said: ‘It’s rare for there to be differing vaccination positions across the union, and in this case it appears as though these are Government-led financial decisions because we haven’t been asked to advise.’

The National Pharmacy Association’s Vice-Chairman, Nick Kaye, has branded England’s policy reversal as short-sighted, saying: “No one can say for certain that we’ll be through the Covid pandemic by winter.”

The decision is understood to have been taken because the majority of people in England have received at least three COVID-19 jabs.

The research consulted by the government suggests that people are most at risk if they have not had either a flu or a COVID-19 jab.

The cost of a jab is said to cost around £15 from high street pharmacies, but it will be provided free for the over 50’s in Scotland and Wales at a projected cost of around £7 to 8 million.

Health and Social Services Minister for Wales, Eluned Morgan, said: ‘Covid has not gone away: “Ensuring as many people are protected from the flu will not only help individuals and their communities but also protect our NHS.”

Scotland’s Chief Medical Officer, Professor Sir Gregor Smith, has said that they will also offer free jabs to help protect over-50s from suffering infection from both flu and Covid.

He added that the jab would be offered to 11- to 15-year-olds ‘to protect the educational environment’ following the disruptions caused by Covid.

Professor Martin Hibberd, an infectious disease expert at The London School of Hygiene and Tropical Medicine said that: “Now, with people back to pre-pandemic behaviour in terms of socialising, it stands to reason this year we will see flu return too.”

He added that an increasing number of flu cases are being seen around the UK already, more than normal but still a relatively small number.

Professor Finn said that despite the policy to drop the jabs, the risks from flu infection were generally low for 50- to 64-year-olds.

In 2019, more than 26,000 people in England and Wales died of flu, according to the Office for National Statistics, with fewer than 900 of these recorded in people aged 50 to 64.

But both Wales and Scotland believe that COVID-19 has not gone away and that it will return, prompting them to take a different decision to the one that sees NHS England ditch free flu jab for over 50’s.