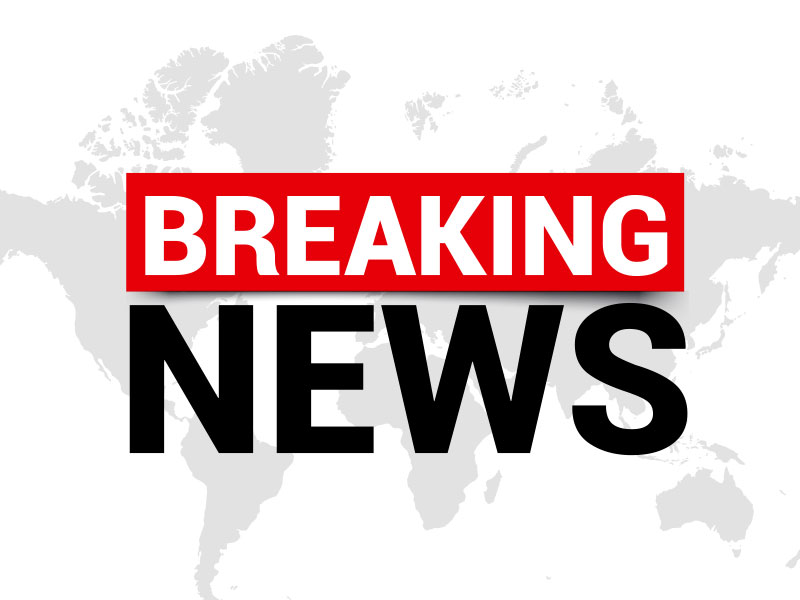 ACCORDING to the UK Ministry of Defence, Russia’s offensive in the Donbas region of Ukraine has ‘has lost momentum and fallen significantly behind schedule’.

British intelligence believes that despite small-scale initial advances, Russia has failed to achieve substantial territorial gains over the past month whilst sustaining consistently high levels of attrition in their Donbas offensive.

As a result, the MoD has stated that the attack from Putin’s army in the area has lost momentum and fallen significantly behind schedule after revealing that Russian ground forces have lost around one-third of the soldiers it committed to the war on February 24.

The delays in Donbas “will almost certainly be exacerbated by the loss of critical enablers such as bridging equipment and intelligence, surveillance and reconnaissance drones,” the UK MoD said.

According to military experts, Russian forces have been striving to advance in the strategic eastern region of Donbas, partly controlled by pro-Russian separatists since 2014, which Moscow has made its main objective since the withdrawal of its troops from around Kyiv at the end of March.

“We are preparing for major offensives in Severodonetsk and around the Lysytchansk-Bakhmut axis,” said Serguiï Gaïdaï, Ukrainian governor of the Lugansk region, describing an increasingly critical humanitarian situation.

“The Lugansk region is constantly under chaotic fire (…) there is absolutely no gas, water or electricity,” he said on Saturday, May 14.

For three weeks, the Russians have been trying in particular, and without success, to cross the Severskyi Donets river, at the level of the village of Bilogorivka, in the Lugansk region.

Russians are failing to make a “meaningful hold”, said a top US defence official, who said that the situation also seemed to have changed around Kharkiv, the country’s second city.

Russian forces had to withdraw from several localities northeast of the city, according to the Ukrainian General Staff.

On Friday, May 13, Russian forces were caught destroying bridges in the Kharkiv region in order to ‘complicate the counteroffensive of the Ukrainian Armed Forces’, according to the Ukrainian Ministry of Defence.

Vadim Skibitsky, a representative of the Ukrainian Ministry of Defence’s Main Intelligence Directorate, said: “Speaking from an intelligence point of view, we all foresaw this [destruction of bridges], because there is nothing new in the actions of the Russian occupation forces,” he said.

“If we go back a little, let’s remember the retreat of Russian troops from Kyiv, in the same Brovary direction. When they came out, they blew up everything in their path that could be blown up.

“In addition, powerful mining was carried out, and it will take a long time to clear it. The most critical and important infrastructure facilities were destroyed. Thus, it reminded us of the departure of some kind of horde, which destroyed everything in its path that fell under its hands,” said Skibitsky.

“The destruction of the bridges will definitely have an impact, because there are powerful water barriers, which then we will need to form or build a crossing, or restore these bridges in order to continue the counteroffensive and reach the state border of our state, restore our presence there, further carry out other counter-offensive actions,” the Ukrainian intelligence official said.

Skibitsky noted that Russia’s army will be doing everything within their power to stay in the Kherson region.

“Our assessment is very simple: in general, the Kherson region is a very important region for the Russian Federation, we understand this.

“First of all, it is a land bridge that connects the Russian Federation with the occupied Crimea, and secondly, it is an element of ensuring the life of Crimea – this is water, this is electricity.”

He added: “Our nuclear power plant was seized for a reason, and, accordingly, Russia will do everything possible to hold on to this territory.”

However, according to the American Institute for the Study of War (ISW), “Ukraine and its Western partners probably have only a small window of opportunity to support a counter-offensive in the territories occupied” by Russia. Vladimir Putin “probably intends to annex southern and eastern Ukraine to the Russian Federation in the coming months”, according to the ISW.

And the British Ministry of Defence said that Russian bridging equipment has been in short supply throughout the conflict, slowing and restricting offensive manoeuvres.

Under the current conditions, they note that Russia is unlikely to dramatically accelerate its rate of advance over the next 30 days.

Ukrainian President Zelensky said during his nightly address on Saturday, May 14 that the situation in Donbas remains difficult because Russia are desperate for a victory.

“The situation in Donbas remains very difficult. Russian troops are still trying to show at least some victory. On the 80th day of the full-scale invasion, it looks especially insane, but they do not stop all these efforts,” he said.

“I am grateful to everyone who holds the line and brings closer to Donbas, Pryazovia and Kherson the same thing that is happening now in the Kharkiv region. Step by step we are forcing the occupiers to leave our land. We will make them leave the Ukrainian sea as well.”