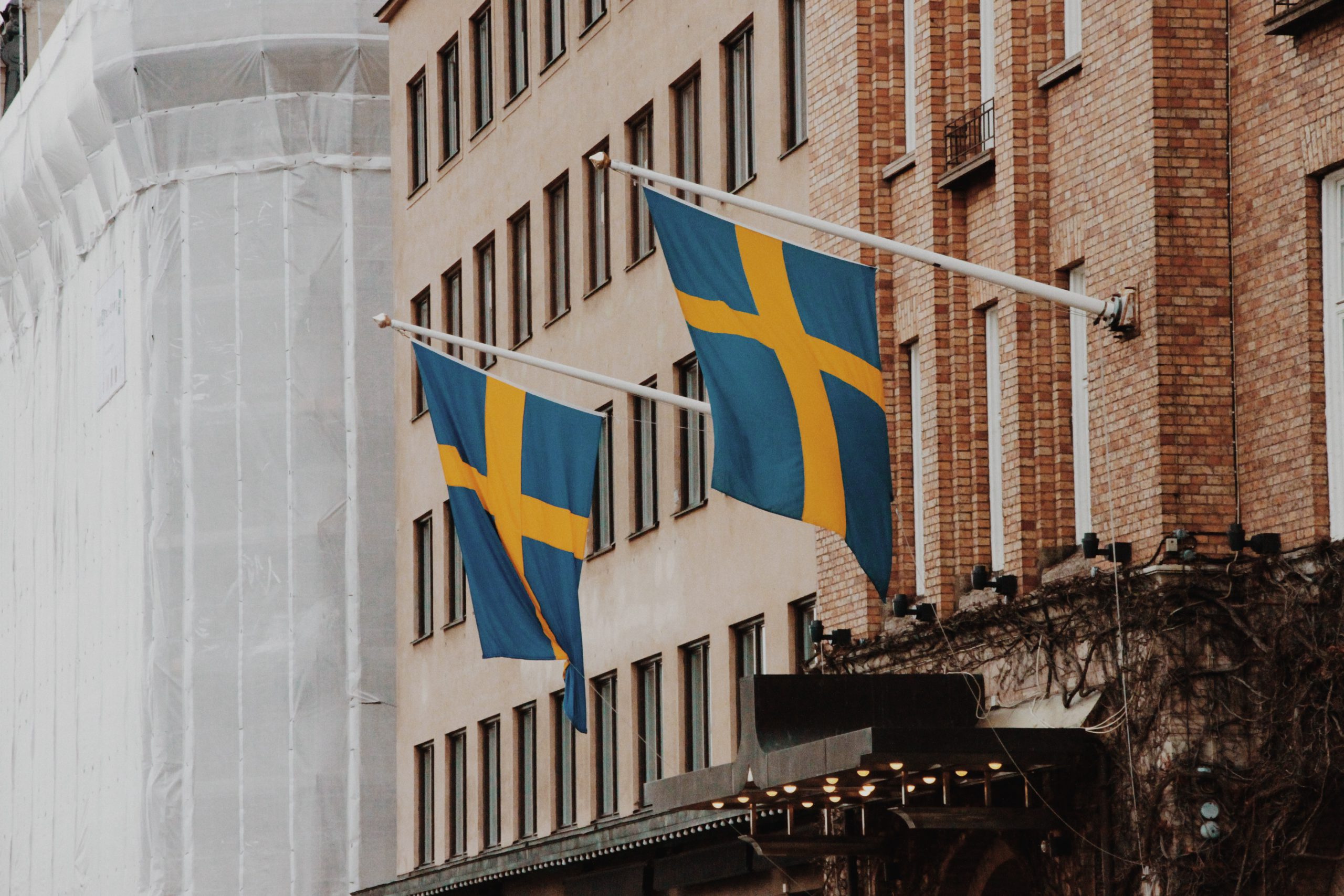 Several Swedish sources say Sweden will now apply for NATO membership simultaneously together with Finland on Tuesday, May 17.

Highly respected newspaper SvD were one of the first to report the story and Finnish PM Sanna Marin stressed on Sunday, May 15 that it was important for the two countries to do it together.

“The Social Democrats will thereby work to ensure that Sweden, if the application is approved, expresses unilateral reservations against the deployment of nuclear weapons and permanent bases on Swedish territory,” the party said in a statement just hours after neighbouring Finland announced its official intention to apply for membership.

Although this is already considered to be a formality, the application has to first be endorsed by the Finnish Parliament in the next few days. This action has been supported in huge numbers by the nation’s residents.

However, despite the news of both countries’ plans to launch NATO membership bids, Finland and Sweden may have run into some opposition from Turkey.

Speaking on Sunday, May 15, Turkey’s foreign minister Mevlut Cavusoglu said that both countries need to lift export bans on Turkey and cease supporting terrorist groups within their own countries if they were to approve the countries’ membership in NATO.

However, NATO Secretary-General Jens Stoltenberg said Sunday, May 15 that Turkey was not blocking membership bids by Sweden and Finland.

“Turkey made it clear that its intention is not to block membership,” Stoltenberg told reporters virtually after alliance foreign ministers met in Berlin.

“I am confident we’ll be able to find common ground, consensus on how to move on membership issues,” Stoltenberg said.

US Secretary of State Antony Blinken said he was confident that NATO members would support bids from Sweden and Finland, despite last-minute objections from Turkey.

Speaking on Sunday, May 15 following NATO foreign ministers’ meeting in Berlin, Blinken said: “I heard almost across the board, very strong support for Finland and Sweden joining the alliance, if that’s what they choose to do, and I’m very confident that we will reach consensus.”