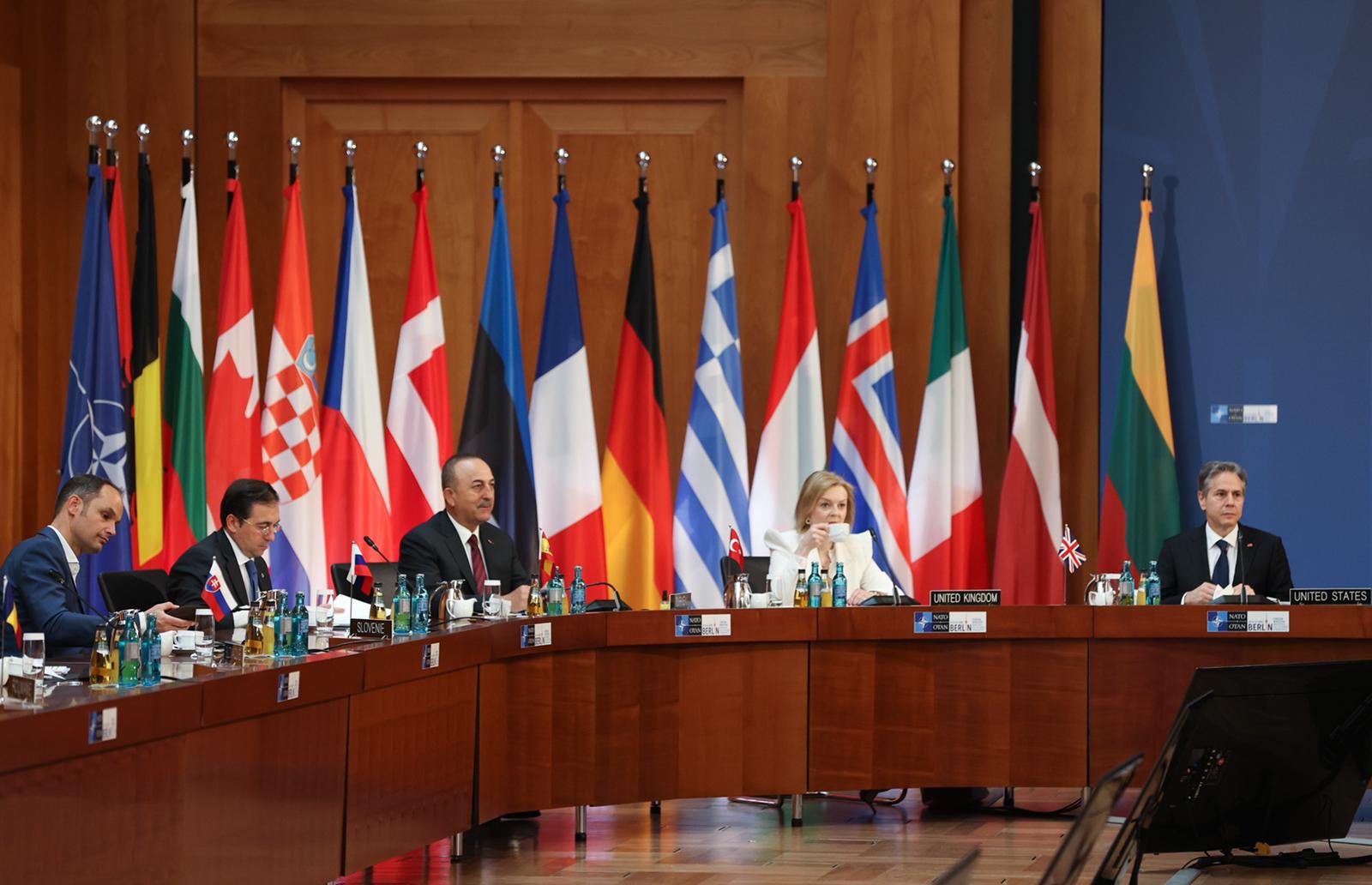 TENSIONS are beginning to mount as Finland and Sweden begin to launch their applications for NATO membership, with Turkey the latest country to show signs of opposing the move.

With Russia continuing to threaten both Finland and Sweden – or any country that backs them – with nuclear action if they join NATO, Turkey have emerged as a potential stumbling block for the two nations.

Speaking on Sunday, May 15, Turkey’s foreign minister Mevlut Cavusoglu said that both countries need to lift export bans on Turkey and cease supporting terrorist groups within their own countries if they were to approve the countries membership in NATO.

However, despite apparent conditions placed on Finland and Sweden by Turkey ahead of their NATO membership bid, NATO Secretary-General Jens Stoltenberg said Sunday, May 15 that Turkey was not blocking membership bids by Sweden and Finland.

“Turkey made it clear that its intention is not to block membership,” Stoltenberg told reporters virtually after alliance foreign ministers met in Berlin.

“I am confident we’ll be able to find common ground, consensus on how to move on membership issues,” Stoltenberg said.

In related news, on Saturday, May 14, Russia suspended electricity to Finland.

Moscow claimed that Finland had not paid their bill – which Russia has been requesting companies do in Rubles – and would therefore not be able to supply the country will energy.