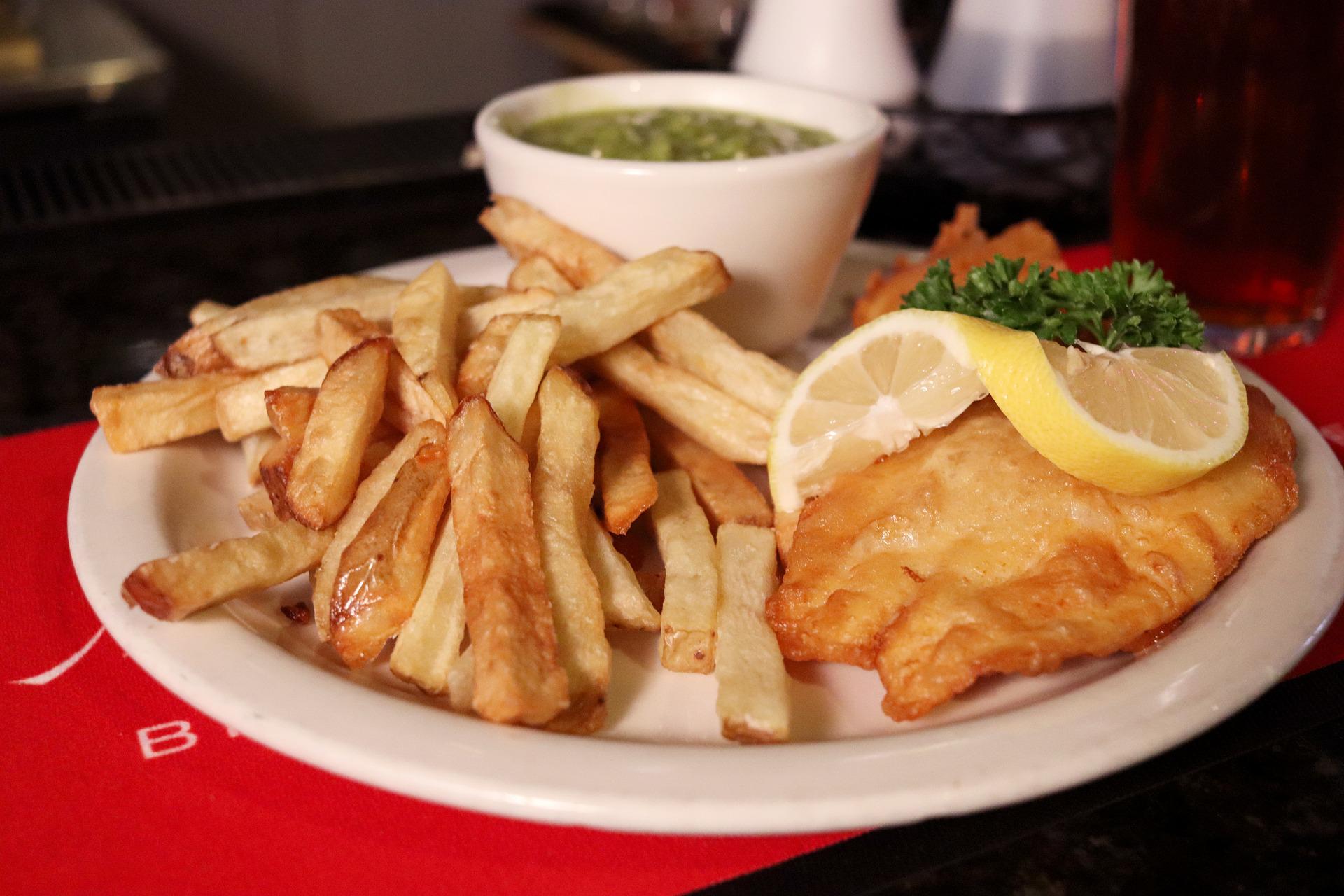 Fish and chip shop industry leaders are demanding a “long-term strategy” from the Government of the UK to help solve the food crisis they are facing due to the Russia-Ukraine war.

The UK’s National Federation of Fish Friers (NFFF) have expressed deep concerns as the main four ingredients used for a traditional fish and chip meal are currently affected by the Russia Ukraine war ending a third of the nation’s Fish and Chip shops to close, as reported by SkyNews.

Ukraine supplies most of the UK’s sunflower oil with the NFFF stating that 50 per cent of oil used by British fish and chip shops comes from Ukraine, with oil alternatives skyrocketing in price.

To make matters worse an estimated 40 per cent of cod and haddock is supplied to the UK by Russia, with current sanctions on Russia making supplies from the North Sea far much more expensive

George Morey, 29, who runs Knights, a fish and chip shop in Glastonbury, believed to be one of the oldest family-run fish and chips shops in the UK stated:

“Will there be enough (fish) if we refuse to buy Russian white fish? It’s a real big concern.”

“Will we have to consider finding another product for the menu to replace fish and chips – could the impact be that extreme? I think if prices keep increasing, it may be a thing we keep in mind.”

George added: “We have to prepare ourselves for the worst times ahead, and I think it’s possibly the biggest challenge the fish and chip industry has faced, ever.”