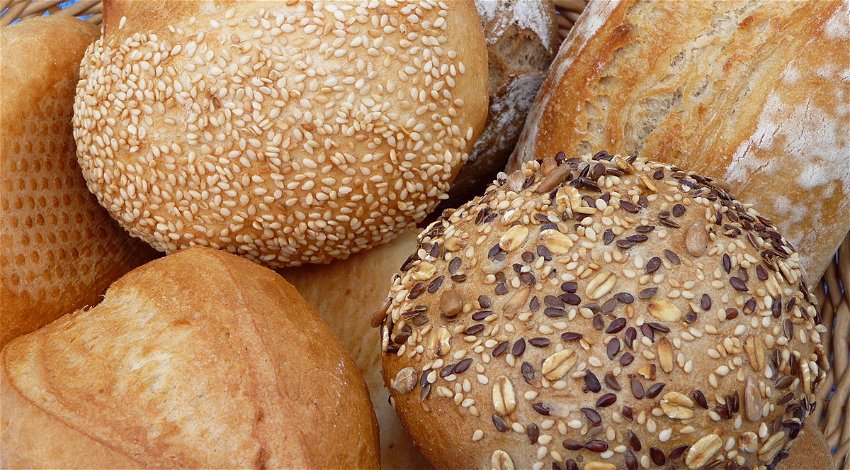 A team of scientists from a university in Spain’s Valencia have found a way of allowing people with food intolerances to know if a product contains gluten using only their mobile phone.

A team of researchers from the Universitat Politècnica de València (UPV), who belong to the Inter-University Institute of Molecular Recognition and Technological Development (IDM), have developed a new test that allows gluten to be detected in food easily, quickly and cheaply with the help of a mobile phone.

The work of Luis A. Tortajada-Genaro, María Isabel Lucío and Ángel Maquieira has been published in the specialised journal Food Control and is currently in the prototype phase. The study was accepted for publication on March 2.

Around one per cent of the world’s population suffers from coeliac disease, a complex autoimmune disorder caused by the consumption of gluten, for which there is no treatment beyond eliminating it from the diet.

Therefore, detecting gluten before the product reaches the consumer is essential to guarantee food safety and avoid potential health problems in people with coeliac disease.

“Our prototype is designed to help control food from the moment it is produced so that when it reaches the table it is one hundred per cent safe for the consumer,” said Tortajada-Genaro, a researcher at the UPV’s IDM Institute.

“Currently, this type of analysis requires specialised personnel; the sample has to be taken to the laboratory and the results are not available in less than five hours. On the other hand, with our system, we could know whether or not a food has gluten in less than two hours,” he added.