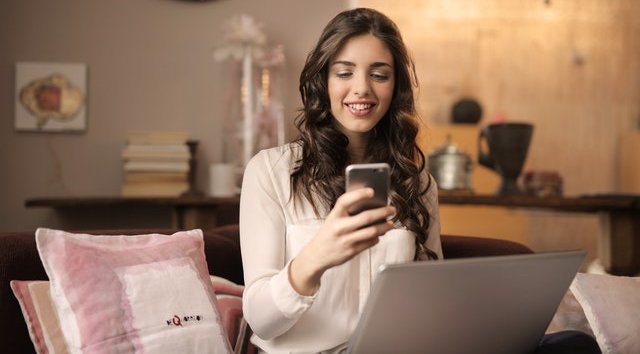 A report by healthcare company, BUPA, has found that home workers eat more and exercise less in what they describe as a risk of sedentary lifestyle.

The Wellbeing Index, is based on a March survey of more than 8,000 adults in the UK, which found that home work was a having negative impact on the health of many workers.

Amongst the findings were that one in five of those working from home were doing less exercise, while one in three was eating more. They also found that half of those surveyed had not visited a doctor in a year and the more than 60 per cent had not been for a dental check-up.

They also found that around one in six were drinking more in comparison to their consumption prior to the pandemic, and one in three was suffering mentally as a result of lockdowns and the impact of working from home.

He said: “Lockdowns, gym closures and general uncertainty made it difficult for many to prioritise their health during the pandemic.

“Despite restrictions ending, it looks like, as a nation, we’re still struggling to stay active and eat well with the unfortunate consequence that it may take years for our health to return to pre-pandemic levels.

“This is worrying because the World Health Organisation has identified exercise and physical activity as one of four habits – alongside a healthy diet, avoiding harmful use of alcohol and not smoking –which will dramatically reduce the risk of cardiovascular disease.”

On the positive side roughly one third of respondents said they wanted to exercise more and eat less.

According to Tracey Devonport, Professor of Applied Sport and Exercise Sciences at Wolverhampton University, said the findings mirror an international survey.  In that survey: “UK participants reported the lowest levels of perceived physical health and greatest weight gain during the pandemic.”

“It also indicated that, irrespective of country of residence or age, participants reporting reduced physical activity experienced poorer physical and mental health.’ She said research on the pandemic’s impact confirms ‘the value of investing in our present and future self by improving our health behaviours.”

The UK has long suffered a sedentary lifestyle with official statistics showing that 28 per cent of adults were obese and another 36 per cent were overweight before the lockdowns.

Ministers have also weighed in on the issue, with Prime Minister Boris Johnson saying that working from home hinders productivity as staff spend time “walking very slowly to the fridge.”

Johnson has also said, as BUPA claims home workers eat more and exercise less, that working in an office is good for productivity, town centres and public transport.