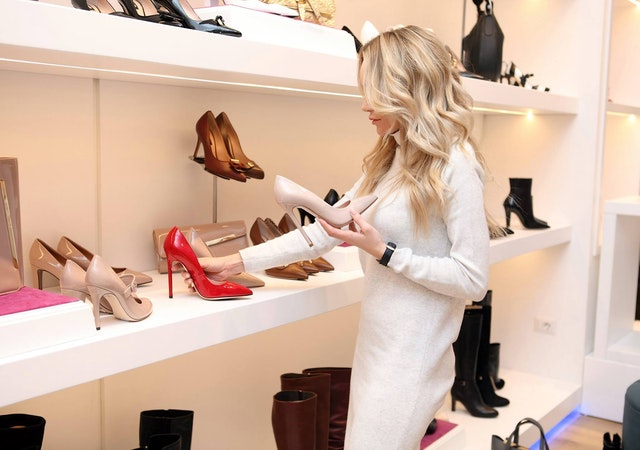 Economists in Brussels suggest that Spain will experience the lowest rate of inflation of all the countries in the EU, in 2023.

The report, released today May 16, suggests that the current rate of inflation in Spain is roughly equal to the average across the European Union (EU) but that it will fall to the lowest of all countries in the bloc by 2023.

Brussels expects inflation to fall back to normal levels in 2023, with the rate’s highest for many decades, fuelled by the combination of the war in Ukraine and the pandemic. That combination has seen energy prices at record highs and shortages of basic supplies, as well as key components used by manufacturers worldwide.

Trade Commissioner, Valdis Dombrovskis, said that: “The Russian invasion has caused the European economy to face a decisive period. The price of energy has raised inflation to record levels and has increased the pressure on companies and families.

“The conflict has made inflation one of the main risks for European economies, due to the lack of security in supply chains and the volatility of energy prices. However, Brussels expects prices to peak in the second half of the year -reaching 6.9 per cent and then gradually decline.

“The war will also influence the economic recovery after the pandemic, which will now be slower than expected. Brussels expects Spanish GDP to grow by four per cent this year and 3.4 per cent in 2023. The EU also lowers its economic forecasts for the block as a whole and calculates that GDP will grow by 2.7 per cent in 2022 and 2.3 per cent next year.”

Paolo Gentiloni, Commissioner for the Economy, said that the European economy is strong despite the energy issues and that the labour market was resilient.

The EU forecast that Spain will experience the lowest rate of inflation in 2023 will be good news for the country, which has been hit by high inflation and a third year of lower than usual number of tourists.