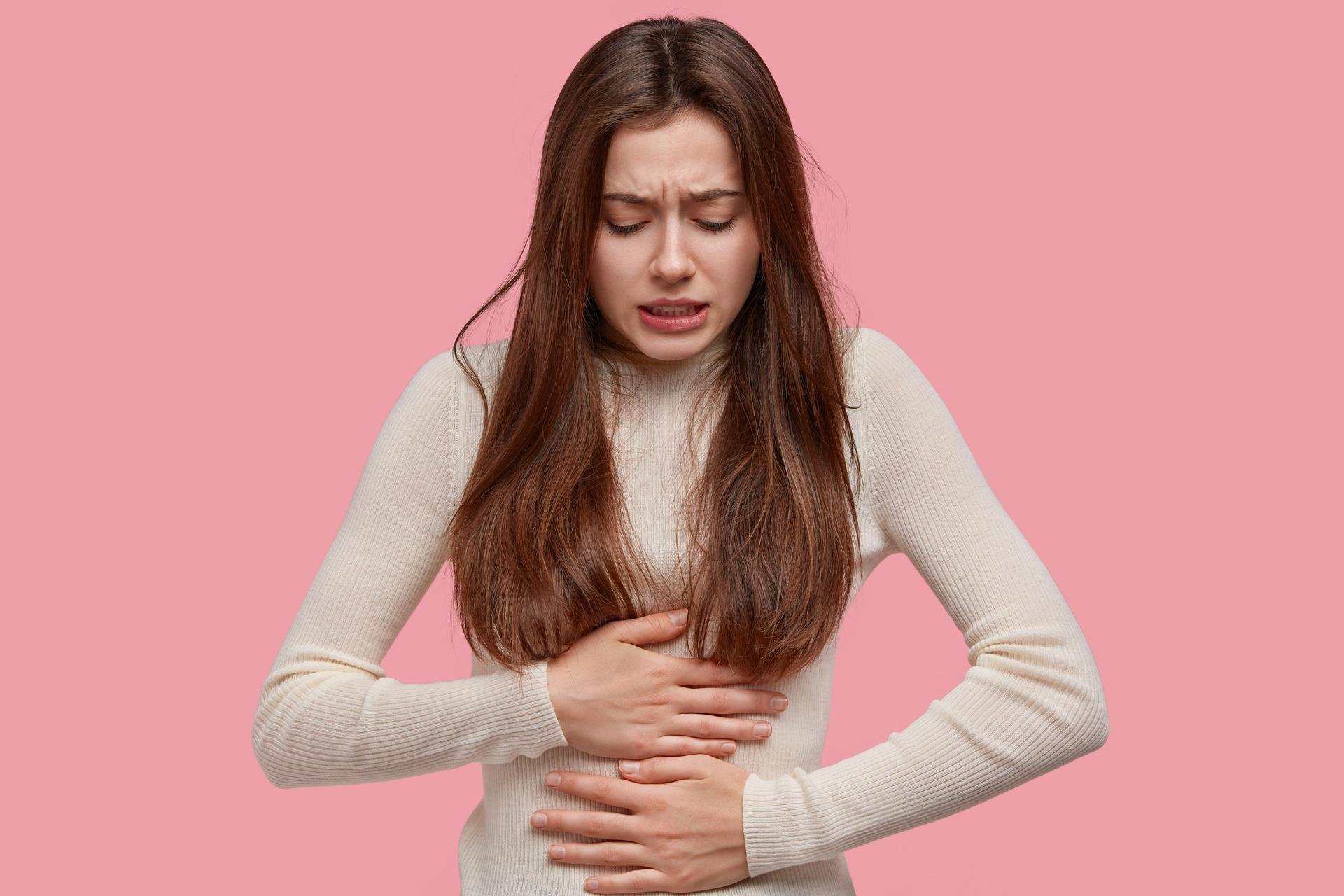 On Thursday, May, 12, it was announced that a new law has been drafted that would mean that women would be able to claim leave for period pain in Spain, creating a nationwide debate.

The law on sick leave for period pain, which is due to be approved this coming Tuesday by Spain’s Council of Ministers, has divided the Spanish Government, as there are those who fear that this could create another reason to justify discrimination against women in the workplace, with social media seeing the surge of a nation-wide debate.

According to the definition offered by the Spanish Association of Gynaecology and Obstetrics, “dysmenorrhoea” is a condition that includes symptoms such as “abdominal pain, lumbago, nausea, vomiting, headache and even diarrhoea”.

“When the problem cannot be solved medically, we believe it is very sensible to have a period of temporary leave associated with this issue”, stated Ángela Rodríguez, Secretary of State for Equality and against Gender Violence.

Spanish Politician Inigo Errejon opened the floodgates of the debate on twitter, stating:”If men had periods, period leave would have come decades ago. That is the problem.”

“Period pain is, in many cases, a minor, non-disabling discomfort, or so much so that any worker with other discomfort is not cause for sick leave,” responded one twitter user.

“If men had periods we would be women,” countered another user.

“Period pain is one of the worst pains I have ever experienced and you know it is going to happen every month for years. Please let’s not be frivolous about something we know nothing about,” stated another.

“I have worked when I was sick many times. I have worked with COVID. Those who ask for sick leave are those who don’t want to work,” claimed one user.

“We will see in the long term what the consequences are, I think it’s great for now and on paper hopefully it will not result in negative consequences for women,” said one user.

“You all live in a parallel reality in which institutions are more concerned about men’s problems than women’s problems when it is clearly the other way around,” debated another user.