The best things to do in Almeria 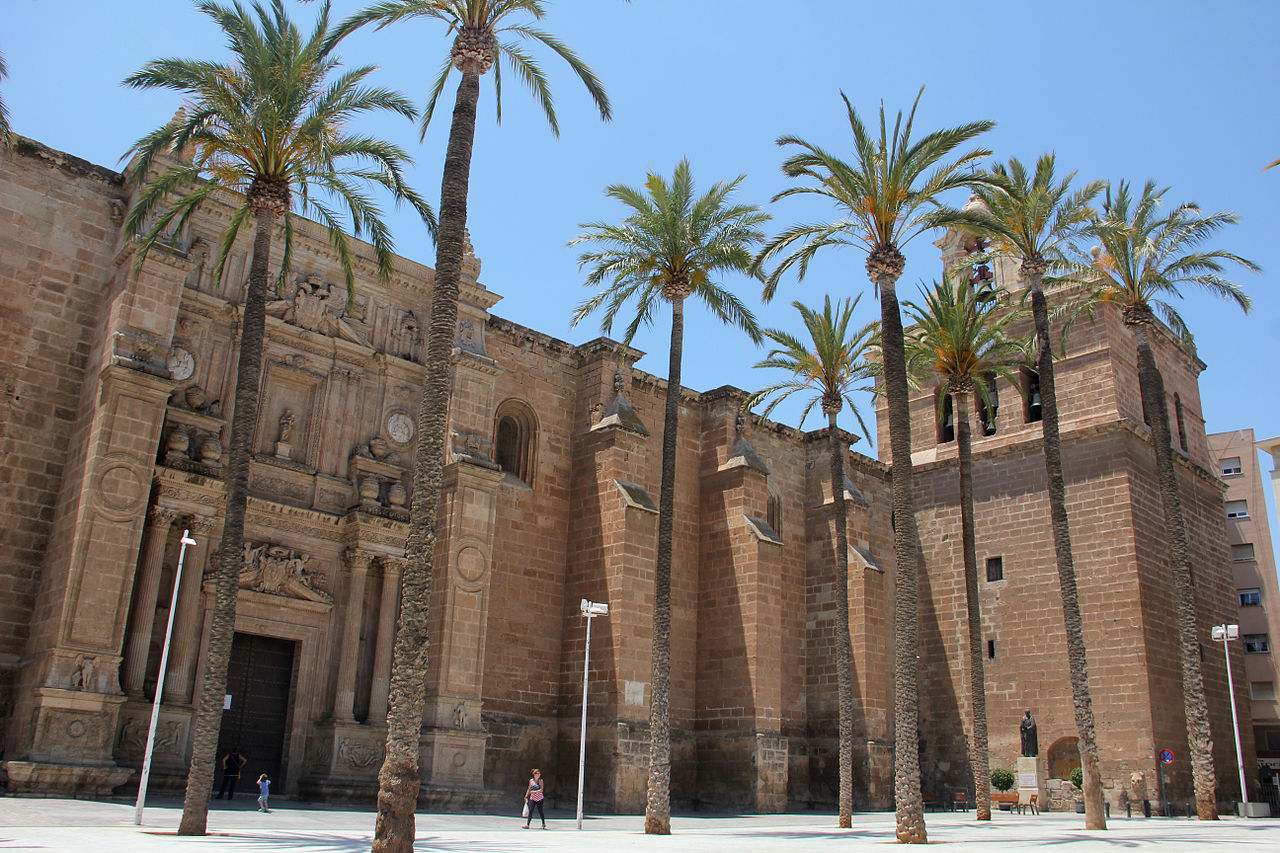 The best things to do in Almeria. Image - Elena Martinez Chacon

There are many things to do in Almeria and lots of ways to get involved in local life and the Andalucian culture. Take a look at our list of the top 10 things to do in this beautiful area of southern Spain.

Live out your Western fantasies at this attraction not far from the town of Tabernas, just north of Almeria. Mini Hollywood has a set built for Sergio Leone’s spaghetti western, For a Few Dollars More in 1965, and was used again for the other classic The Good, The Bad and The Ugly a year later.

2. Explore the beaches in Almeria

Many of the beaches in Almeria boast a Blue Flag, making them some of the breathtaking beaches in Spain. Ones to note are Monsul beach (San Jose), Aguadulce beach (Roquetas de Mar), Las Negras beach (Nijar) and Los Muertos beach (Carboneras). You will have plenty of time to discover them all when you move to Almeria.

3. Climb in the Cabo de Gata

Climb the highest summit, El Fraile, a long-extinct volcano that crests at 500 metres and has supreme views of the sea and coastal settlements, see wild flamingos or visit the abandoned mining villages – you’ll never get bored with so much to see in this natural park!

In the upper end of Paseo de Almeria, the city’s central market was revamped in 2012 and is easily the best and cheapest place to do your food shopping when you move to Almeria.

5. Soak inside the Aire de Almeria

Located in restored vaults under one of Almeria’s oldest squares, Aire’s hammam recreates Greek, Ottoman and Roman bathing experiences. Take a soak in the candlelit tubs, float in salt water or steam in the saunas before a massage.

6. Drive to the Tabernas Desert

Just half an hour’s drive north from Almeria is Europe’s only desert, Little Hollywood is located in this desert – which is a sight to behold. The sun shines here for over 3,000 hours a year and rain is virtually unheard of.

7. Take in the Cathedral of Almeria

Almeria’s 16th-century cathedral is the only structure of its kind in Andalucia that was used to defend as well as religious purposes. Its turrets and buttresses were designed to keep out Berber pirates and rebelling Moors – both of which often attacked the city during the 16th century.

One of the most important and best preserved in Europe, these tunnels are a subterranean system of concrete air-raid shelters that were used during the Spanish Civil War. Visitors can now book tours to marvel at this incredible architecture.

For a great Flamenco show with authentic cave scenery, visit the Peña Flamenca El Morato club. An extraordinary place with a cave-like flamenco experience, as well as great food and tapas.

If shops are what you’re looking for, Central Almeria has them all. Brands like Zara and Mango are broken up by cafes and bars with outdoor seating beneath rows of delicately pruned ficus. There are also lots of shopping centres to explore.