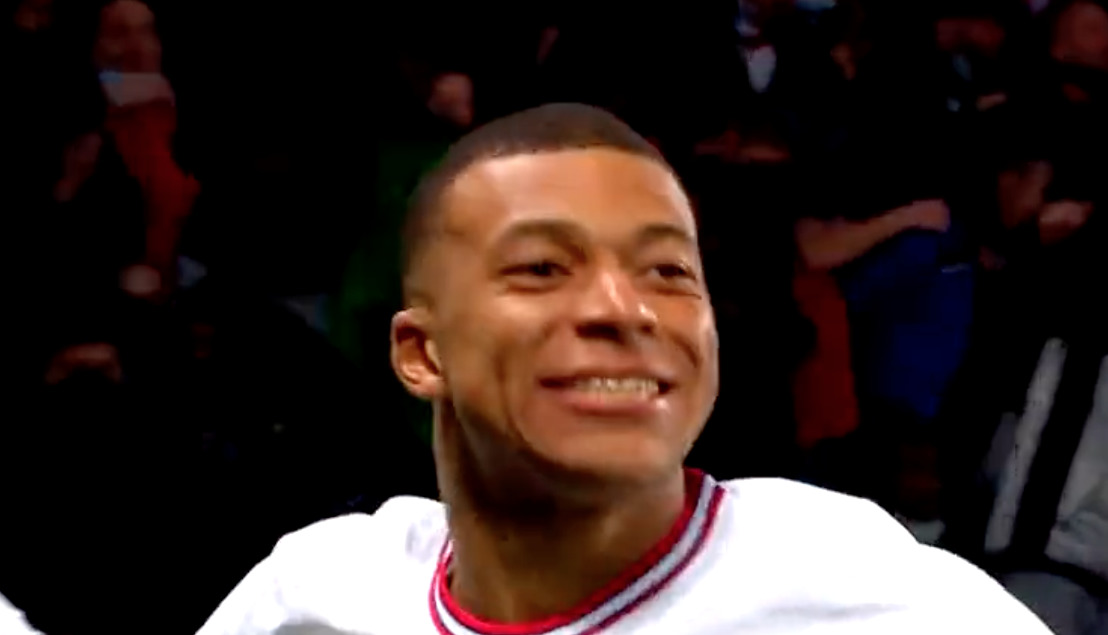 TRANSFER rumours have continued to circulate as domestic seasons are coming to a close around the world, but one that is catching everyone’s attention is speculation that Kylian Mbappe could be on his way to Liverpool.

Speaking to reporters ahead of Liverpool’s trip to Southampton on Tuesday, May 17, Reds’ boss Jurgen Klopp responded to rumours that PSG’s Kylian Mbappe could be joining the Anfield club in the summer.

The 23-year-old, who has been widely tipped to join Real Madrid in the transfer window, is one of the world’s best players and is regarded highly by the Liverpool manager.

However, much to the disappointment of the club’s fans, Klopp has ruled the Premier League title-chasers out of the running for the France international striker – although he did suggest that they would be interested.

“Of course, we are interested in Kylian Mbappe, we are not blind! But we are NOT part of this Mbappé race… we can’t be part of these battles,” he said.

He added: “Actually nothing to say about that. Between Kylian and Liverpool, it’s all set. It’s all fine.

“But we are not, we cannot, be part of these battles.

“There must be other clubs involved but that’s fine. He’s still a great player,” he said.

Mbappe would no doubt prove a great acquisition for the newly crowned FA Cup champions – who face Real Madrid in the Champions League final at the end of the month – following the announcement that Premier League rivals Manchester City are set to sign Borussia Dortmund forward Erling Haaland.

The Liverpool boss, who is looking to guide his team to the quadruple this season, said that City’s signing of Haaland was “unfortunately, a really good signing.”

He added: “City were never and will never be a team that wins games because of one player, it is a specific way to play.

“Erling will realise that all of a sudden he will score a lot of goals at the back post. He will just put his foot on it, so he will love that.