Protect your assets by using a distinguished funeral planning company 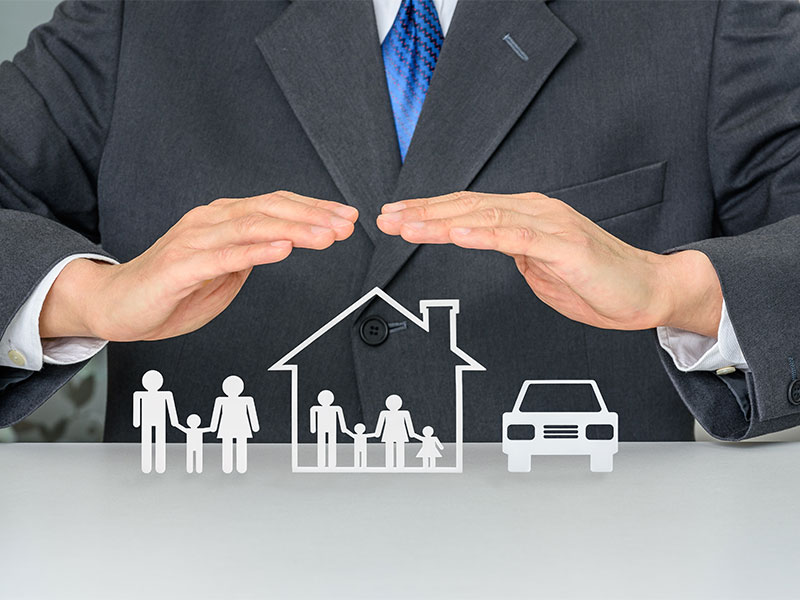 Following large amounts of media coverage over funeral plan company Safe Hands going into administration, leaving tens of thousands of policy holders in the dark, it is more important than ever to ensure that you have chosen a quality company with pedigree. One that has a history, a heritage and demonstrable financial and reputational credibility.

Government legislation setting out the way funeral plans will be regulated by the Financial Conduct Authority from July this year, has prompted the regulator to list which companies are not seeking to comply with the new rules or indeed those companies who have been told to withdraw their applications.

In fact, the FCA has even warned customers that customers should not be buying from specific funeral plan providers on its list.

If you do have a funeral plan with a company other than Golden Leaves, we would encourage you to read the information from the FCA below and contact your funeral plan provider if necessary to ensure that your plan is protected.

In the meantime, Golden Leaves can assure its customers that it is fully complying with the new FCA changes.

At Golden Leaves Funeral Plans, they submitted their application for authorisation by the FCA on October 21 2021 and they are working directly with the FCA to progress it. They are confident that they will be authorised by the deadline of July 29.

The new regulations will ensure industry wide adherence to a comprehensive set of compulsory statutory rules that a will demand a superior quality of service and financial resilience from all companies. As Golden Leaves is the only independent company in the market to be BSI 9001 AND Customer Service Kitemark accredited, this level of professional excellence will be a further extension of the quality service that all Golden Leaves customers have already come to expect.

Golden Leaves Funeral Plans began its regulatory journey almost 40 years ago, driving best practice and customer facing principles of conduct by being a founding member of the Funeral Planning Authority (the voluntary regulatory body that currently oversees the market). Becoming directly regulated by the FCA, they view as being just another phase in their journey.