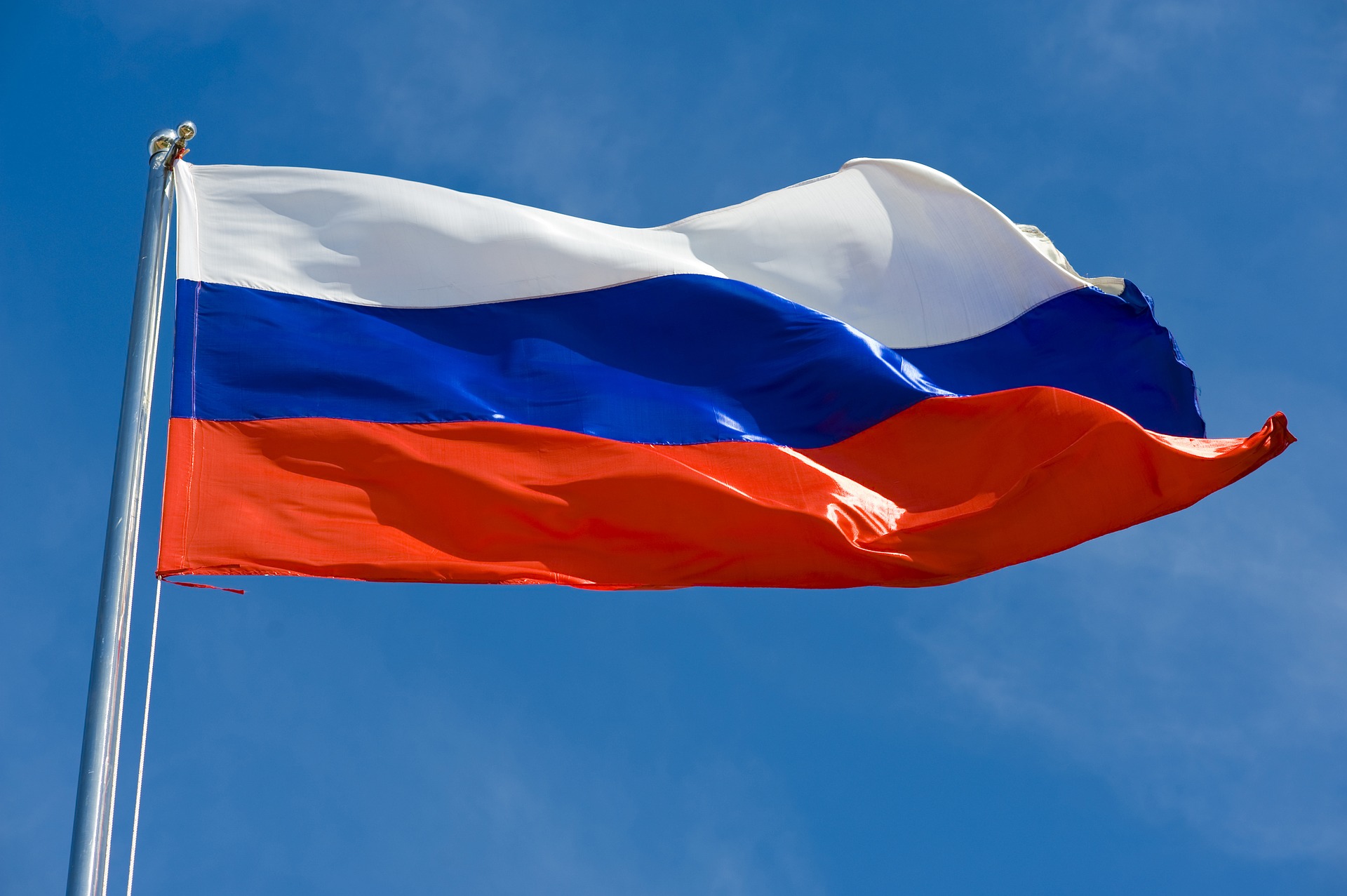 Russia claims it only advocates use of atomic energy for peaceful purposes Credit: Creative Commons

Russia’s Deputy Chairman of the Security Council Dmitry Medvedev spoke on atomic energy during his visit to the Nizhny Novgorod region, where he chaired a meeting on the prospects for the development of the National Centre for Physics and Mathematics in Sarov.

“We advocate the use of atomic energy for peaceful, constructive purposes, in any other modern technology and solutions. Our task is to make steady and confident progress in development and to find the most breakthrough solutions in important sectors,” stated Russia’s Deputy Chairman for the Security Council, as reported by KP.ru.

“The technologies being created here help not only to ensure the country’s security, but also to maintain its well-being – the well-being of the state and its citizens,” Medvedev said during the meeting on Russia’s atomic energy.

“We got acquainted with the new capabilities that appeared in Sarov in terms of lasers, it is certainly the result of collective work, a big technological project, which was carried out on the basis of Russian technologies.”

“Import substitution in the broad sense of the word is of key importance for us. We need to use our original technologies, give an impetus to the development of Russian production and, of course, continue cooperation with those partners who do not succumb to Western pressure and go their own way in science, production, and the applied sphere.”

“Business should definitely get involved in such science-intensive projects – it can act as a customer and initiator of them,” Medvedev said.

The National Centre for Physics and Mathematics was established in Sarov in 2021 by order of Russia’s President Vladimir Putin.

“The Russian government has always actively supported the endeavors of our scientists, but now this work is reaching a whole new level. Sarov and the National Centre for Physics and Mathematics are certainly among the most important scientific centres, but their development is by no means the only step in this direction.”

“We have the Nizhny Novgorod Science Centre, which was created as part of the National Science Project, and we are planning to build an IT campus and an innovative science and technology centre called Quantum Valley. The joint work of the federation, the region and business is the basis of our future, including in the field of science.”