Drugs, chat ups – all in a Westminster day’s work 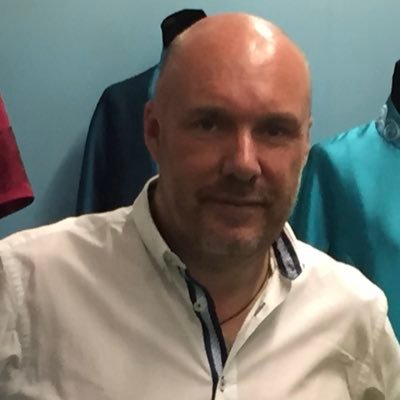 Former Lib Dem MP Mark Oaten has spoken exclusively on LBC’s Tonight with Andrew Marr, saying that there is a culture of drugs, public chat ups and abuse of junior staff in Westminster.

Oaten, once a rising star in the party, said that he blames the toxic environment in which MPS work, adding that he is surprised that there are not many more scandals.

His comments follow the arrest of an unnamed Conservative MP on charges of rape, the latest in a long line of arrests and fines.

Oaten says that many MPs spend long periods away from home and get caught up in the culture of drinking, drugs and late night votes that is life in parliament.

Oaten, who resigned after being caught liaising with a male sex worker in 2006, said: “I’m afraid drugs are commonplace. I mean, I used to know of MPs who were snorting coke off their office desks, I saw political editors of national newspapers snorting it off toilet seats.

“I saw MPs in chat ups with members of the public as they queue to get into Prime Minister’s Question time in return for a free ticket.

“I’m afraid what I saw was pretty awful. And to my shame, I didn’t call it out at the time, I would like to speak out about it now much more, because I think that this is just perpetuating and continuing.

“And when we see all of these scandals taking place, it is in part because we’re not changing that culture around Westminster.”

Oaten, who would like to see MPs work shorter hours and spend more time at home, continued, saying: “I think that there are several reasons why the drinking takes place.

“I mean, people are lonely. You go away from home. There’s a clubbable atmosphere, they’re often bored.

“Sometimes they’re waiting hours for these votes to take place. And so they go into Strangers [bar], they’re then mixing with journalists who often have an expenses account. ‘Come on, Fred, come on, Jim, have a drink.’

“And of course that feeds gossip and stories, which is great for the newspapers. And you’ve also got lobbyists, charities, all of these professional organisations.

“Now, look, I’m not making excuses. But there has to be a better way to function around our democracy. This is a toxic environment, and no one is changing it at the moment.”

Oaten warned that party leaders would not be changing the system anytime soon, which he believes should include the removal of alcohol and an end to the late night finishes.

Referring to party leaders, he said: “They don’t want to be the ones that go and tell their 200 or so MPs that you’ve got to be home at six o’clock, you can’t drink on the premises.

“And actually, the whips quite liked the influence of keeping them there, the threat of having to stay till 10 o’clock on a three line vote. And the alcohol also plays a part in how you control those members of parliament as well.”

The system in parliament has operated in the same way for generations and even with stories and evidence of drugs abuses, chat ups and mistreatment of junior staff, he doesn’t see that anyone is going to stick their neck out and make any changes.