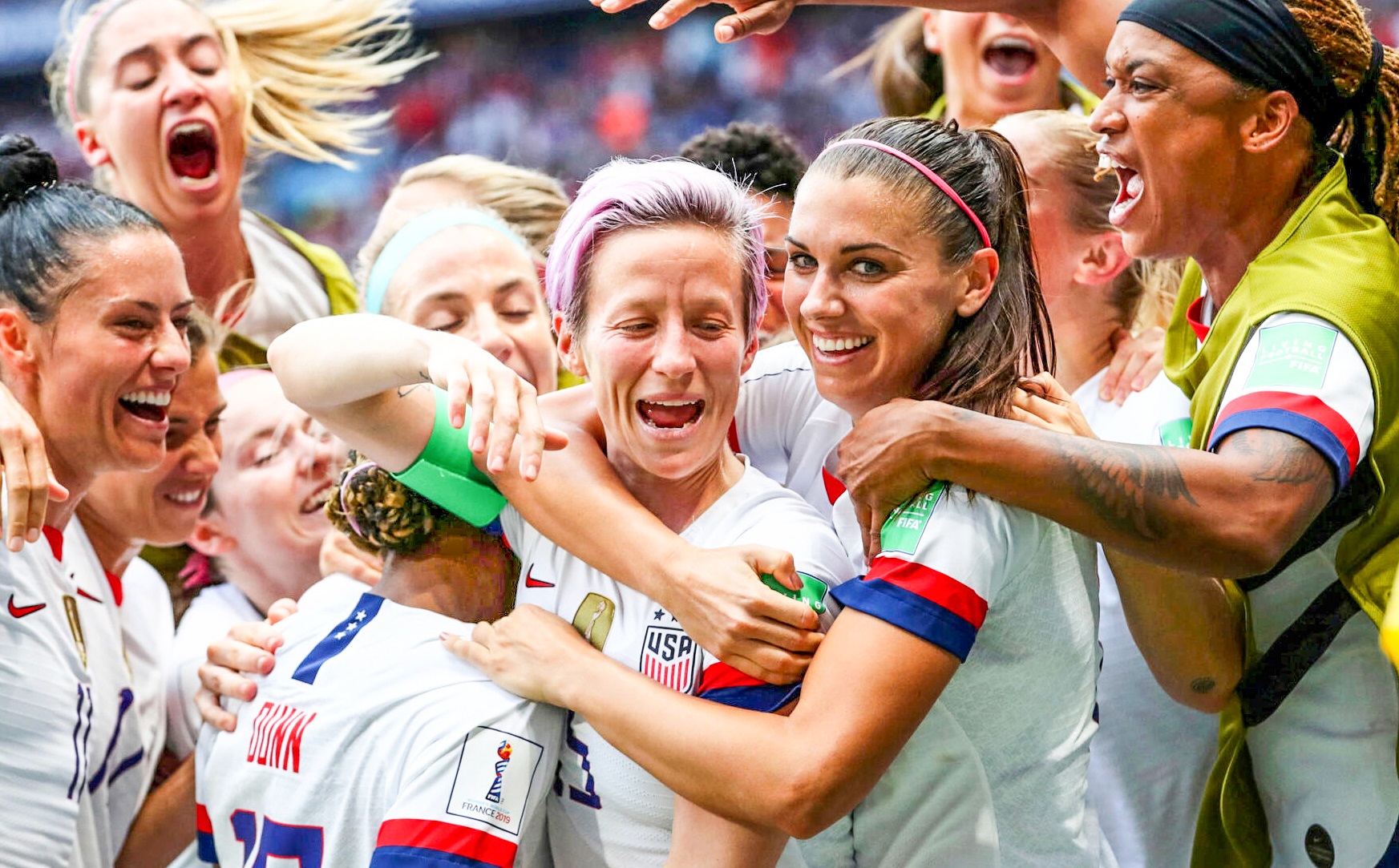 Women’s soccer in the US has secured a landmark pay deal that will see them earn an equal amount as the men’s team.

According to news channel, Insider, the men and the women’s team agreed to identical collective bargaining agreements on Wednesday, May 18. The deal is believed to be a world’s first that will see the two teams split World Cup prize money equally.

The agreements will see the two national teams earn identical money when playing for their country.

Becky Sauerbrunn, USWNT player and Player’s Association President, told Insider: “The gains we have been able to achieve are both because of the strong foundation laid by the generations of WNT players that came before the current team and through our union’s recent collaboration with our counterparts at the USNSTPA [the United States National Soccer Team Players Association, the men’s players’ association] and leadership at US Soccer.

“We hope that this agreement and its historic achievements in not only providing for equal pay but also in improving the training and playing environment for National Team players will similarly serve as the foundation for continued growth of women’s soccer both in the United States and abroad.”

The deal puts an end to the lawsuit brought by the USWNT players’ against US Soccer, or it will do once the courts approve the settlement.

The two teams will, it is understood, benefit from the same health and safety, travel, accommodations, staffing, and field standards.

Cindy Parlow Cone, US Soccer President, issues a statement that said: “This is a truly historic moment. These agreements have changed the game forever here in the United States and have the potential to change the game around the world.

“US Soccer and the USWNT and USMNT players have reset their relationship with these new agreements and are leading us forward to an incredibly exciting new phase of mutual growth and collaboration as we continue our mission to become the pre-eminent sport in the United States.”

With the World Cup coming up in a country that treats men and women differently, the landmark equal pay deal has even greater significance and is maybe a turning point in the game.