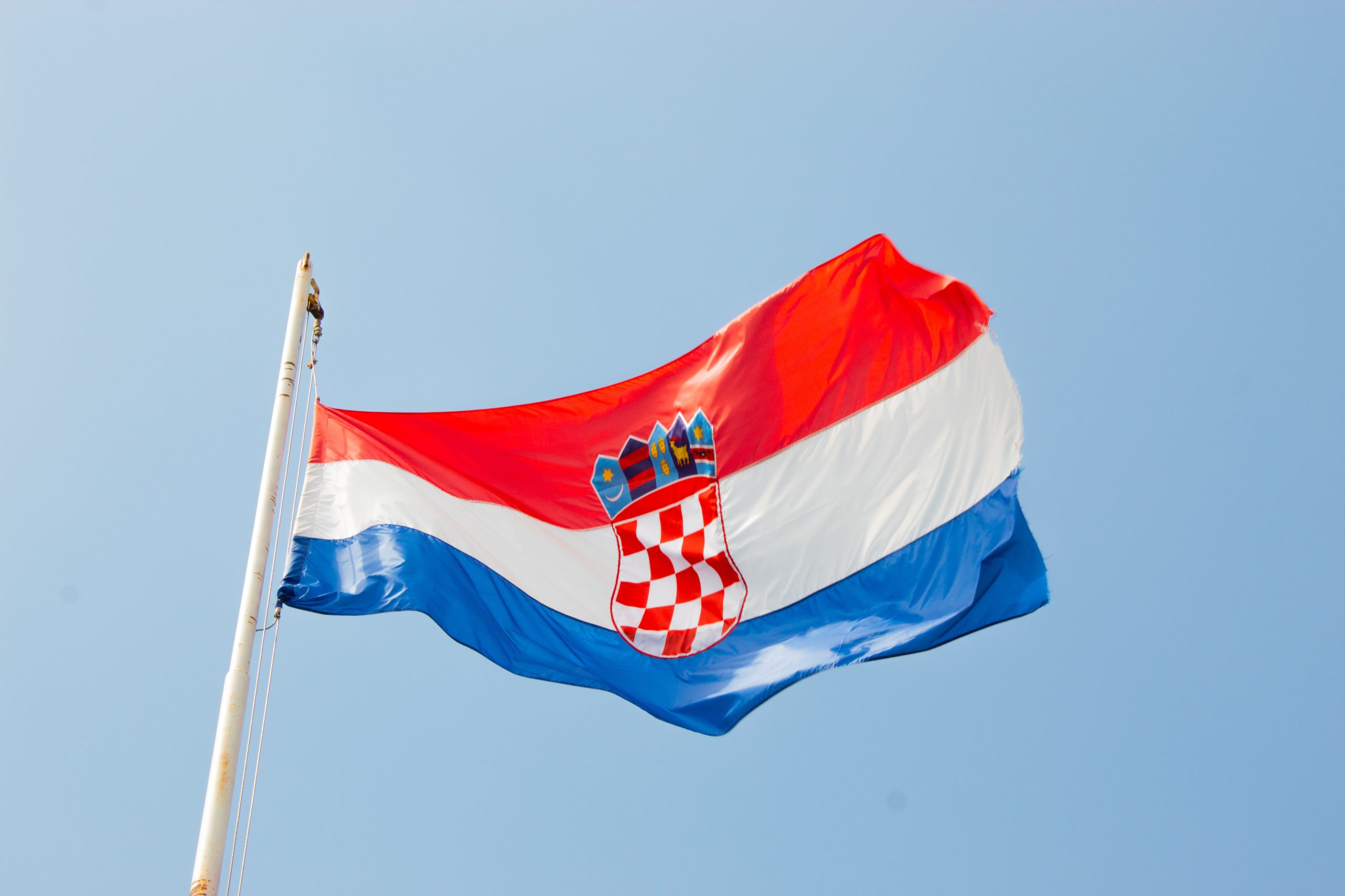 AFTER already facing opposition from Turkey regarding their NATO applications, Finland and Sweden now face the prospect of Croatia trying to block their membership bids.

Croatia’s president, Zoran Milanovic, has called for the country’s NATO representative, Mario Nobilo, to block Finland and Sweden’s NATO move until Bosnia and Herzegovina’s electoral law is changed – a move that would make it easier for Bosnian Croats to get their representatives elected to leadership positions.

Milanovic said that Croats in Bosnia are “being destroyed” as a political entity.

“That is not an act against Finland and Sweden but it is for Croatia,” Milanović said on Wednesday, May 18.

“Turkey certainly will not move away from the table before it gets what it wants,” Milanović said.

On Wednesday, May 18, Turkey blocked Nato’s initial decision to process requests by Finland and Sweden to join the military alliance, according to reports.

On Sunday, May 15, Turkey’s foreign minister Mevlut Cavusoglu said that both countries need to lift export bans on Turkey and cease supporting terrorist groups within their own countries if they were to approve the countries’ membership in NATO.

Regarding his own objections, Milanović said that the issues were of importance to Croatia.

“We can talk about Ukraine, but that is not a burning problem for us. This is,” he said.

“I want Croatian interests in Bosnia and Herzegovina to be modified within the framework of the Dayton (Peace Accords).”

“Croats in Bosnia and Herzegovina are more important to me than the entire Russian-Finish border,” Milanović underscored.

“Let’s look at what Turkey is doing,” he added.

“It certainly will not go empty-handed yet it is seeking a lot. While we are seeking very little in B&H, a country for which we are guarantors in the Dayton (Accord).”

On Tuesday, May 17, Sweden formally announced its intention of applying for NATO membership.

Russia has continued to threaten both Finland and Sweden – or any country that backs them – with nuclear action if they join NATO.