Man murders his mother in Almeria then dies of cardiac arrest 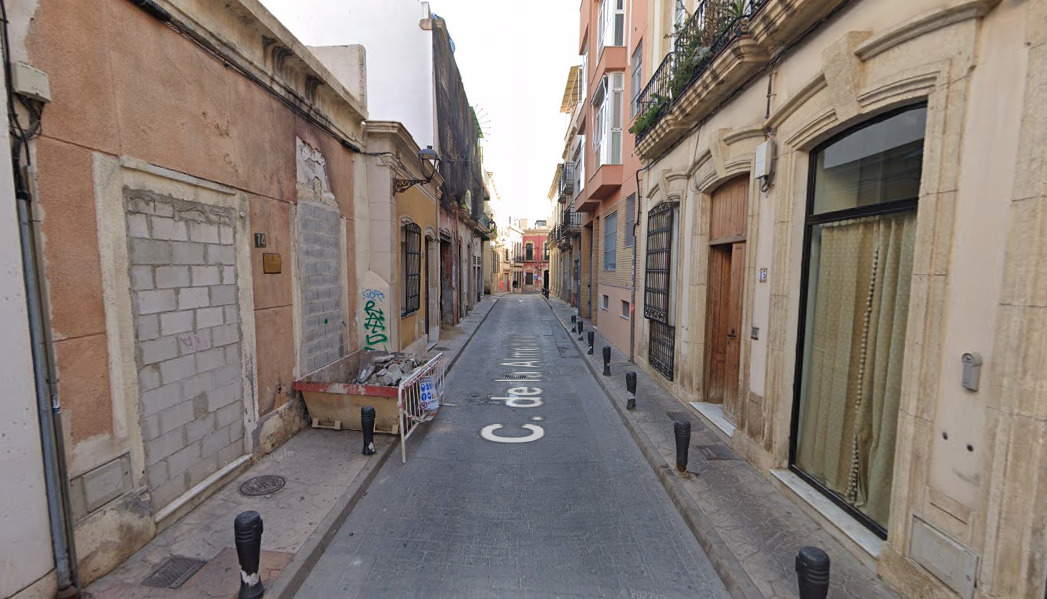 Man murders his mother in Almeria then dies of cardiac arrest. Image: Google

A 33-YEAR-OLD is alleged to have killed his mother in Andalucia’s Almeria in the early hours of Wednesday, May 18, before suffering a cardiac arrest and dying himself.

According to police, a 68-year-old woman suffered a “violent” death at around 3 am at a family home located in Almedina street, in the historic centre of Almeria and her attacker is believed to have been her son, who died shortly afterwards of a cardiac arrest.

Spanish media reports have suggested that police arrived on the scene to find the woman dead as a result of a blow from a “blunt object” and her son in cardiac arrest.

Police tried to save the man’s life but he also died at the scene.

According to sources, National Police went to the house to “mediate a problem” after alerts of potential domestic violence.

The same sources said it was not the first time Police had been called to the house, although according to the Provincial Police Station of Almería, no previous complaints had been filed for domestic violence against the alleged perpetrator of the crime.

Neighbours of the woman, identified as Juana, said that her son Juan Miguel had “previous problems with drugs and alcohol”.

Almería City Council called for a minute of silence to condemn the events.

Mayor Ramón Fernández-Pacheco said that Almeria is “united in pain” and said his message is “loud and clear that we reject any type of violence, more so if it is committed in the family environment.”

“I think that we cannot normalise this type of situation, that we always have to be united around it, and of course, Almería City Council will continue to stand up against any type of violence, especially if it occurs against women,” he said, as reported by diariodealmeria.es.