Twelve municipalities in the Region of Murcia threatened by severe depopulation 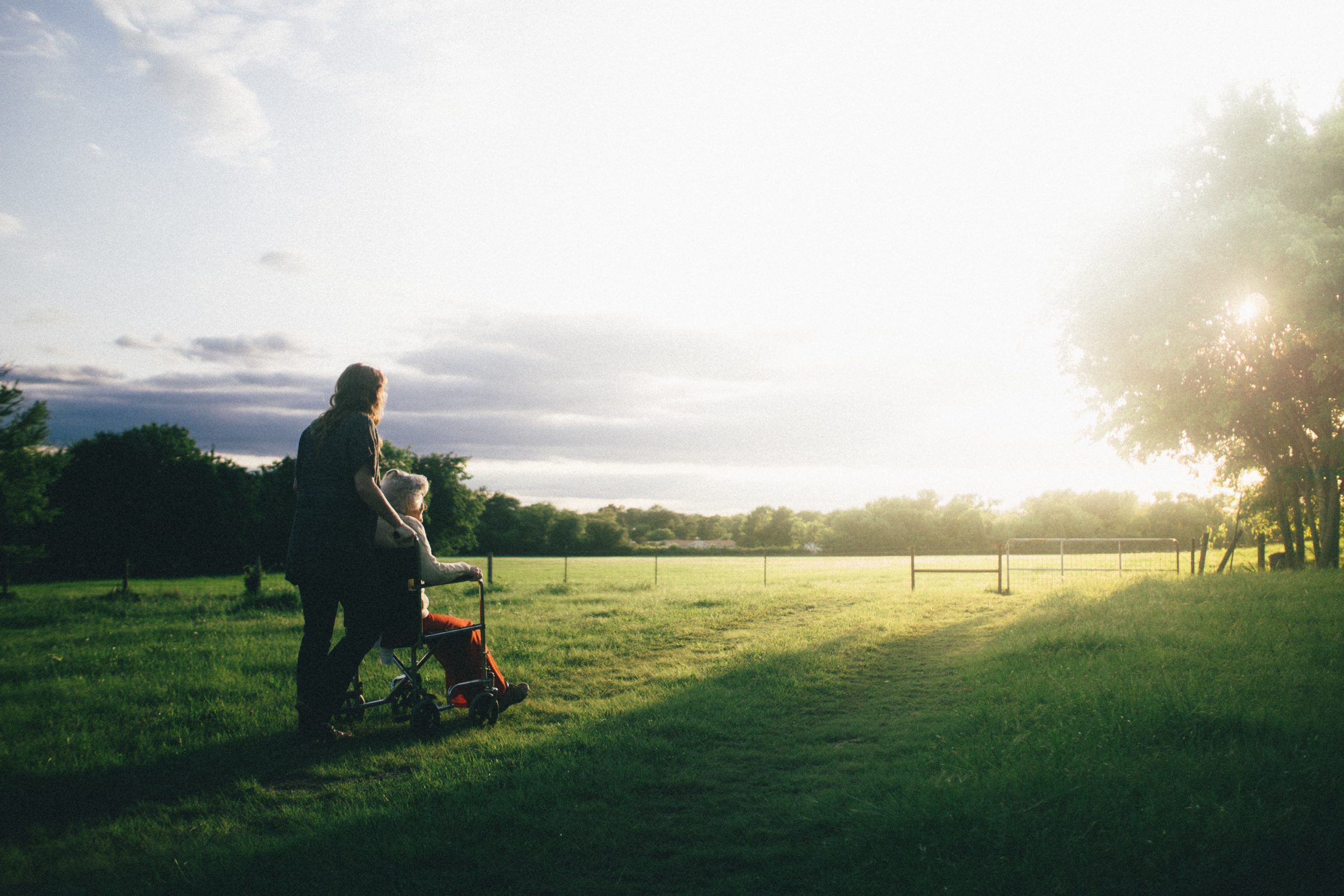 TWELVE rural municipalities in the Region of Murcia are under threat of severe depopulation and as a result tax relief for the ‘ageing residents’ has been promised.

The rural municipalities of Ricote, Pliego, Aledo, Abanilla, Ojós, Ulea, Moratalla, Campos del Río, Albudeite, Bullas, Cehegín and Calasparra are suffering from depopulation, according to the region’s Economic and Social Council (CES) on Thursday, May 19.

The president of the CES, José Antonio Cobacho, said that the situation in the region is ‘peculiar’ as Murcia is “the second-fastest-growing province in Spain in terms of population, but at the same time, that includes 12 municipalities that have been severely affected by depopulation.”

Within the group of rural areas, the ageing rate (the population over 65 – among the population under 16) of Ojós, for example, is almost 400. That means that there are four residents over 65 for every child, a situation dubbed “untenable” by the CES.

A CES study warns of a vicious cycle that will be generated by these ageing rates: the greater the ageing, the lower the activity rate, the more unemployment, the negative migratory balance and, as a consequence, the greater the increase in that ageing.

In the twelve affected municipalities, the activity rate is lower, the unemployment rate is higher, the average income is lower (80 per cent of the average) and the rate of poverty and exclusion is higher: while the regional average is at 30 per cent, in these rural areas it has reached 40 per cent.

Spain’s Economic and Social Council president, Antón Costas, said that employment will be the main driving force against depopulation.

Mr Cobacho announced a tax relief plan for ageing residents in the 12 rural areas in 2023 and a plan to stop depopulation that includes aid for access to housing and the investment of €16 million ‘earmarked for the rural development plan’.

Effect of the pandemic

Rural areas in Spain have suffered from the pandemic, as highlighted in a report from the region’s Economic and Social Council.

In it, they state that while most of the country’s workers were able to do their jobs from home, those in rural areas suffered from poor internet connections. While those that needed to travel to work saw restrictions hamper their journeys.

To combat the internet problems, Cobacho announced a plan for the arrival of 5G broadband in rural areas, as reported by laverdad.es.

Originally from the UK, Matthew is based on the Costa Blanca and is a web reporter for The Euro Weekly News covering international and Spanish national news. Got a news story you want to share? Then get in touch at [email protected]ws.com.