Petrol prices to rise as percentage of biofuels increased in Spain 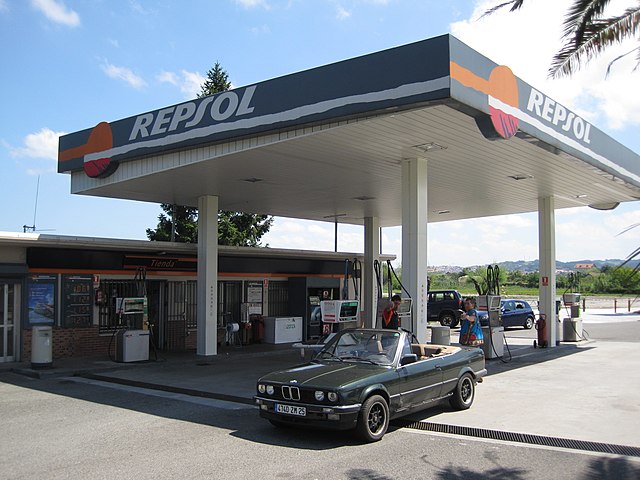 Petrol prices to rise as percentage of biofuels increased in Spain Source: CC/arnaud25

A change in the percentage makeup of petrol in Spain is being blamed for the record high prices, with the proportion of biofuels increased.

Carried in the Official State Gazette (BOE) the Royal Decree regulates the criteria for sustainability and the reduction of greenhouse gas emissions from biofuels, bio liquids and biomass fuels, as well as the system of guarantees of origin for renewable gases.

The change has increased the percentage of biofuels in every litre by 0.5 per cent, a move that has been taken in terms of the National Integrated Energy and Climate Plan (PNIEC) 2021-2030.

Further, increases in the biofuel percentage are expected next year with Spain having not yet met the EU minimum requirements according to Teresa Ribera, Minister for Ecological Transition

Experts consulted by okdiario say: “This increase in the percentage by half a point will have its direct effect on the pockets of the Spanish, since biofuels are much more expensive than petrol and diesel. That will make the product more expensive.”

They add that the government is wrong to blame the petrol companies and the forecourts, when this is a requirement in terms of EU legislation. They continued saying: “The government could also eliminate the hydrocarbon tax on biofuels France has already done, with the aim of lowering prices.”

Ribera, who has been accused of blaming the petrol stations, said: “We are experiencing moments of high volatility both in the prices of a barrel of oil and in the different types of petrol. It is necessary to see in detail what is happening and Competition has been commissioned if there is a transfer of that benefit in favour of the gas stations or if there is an increase in prices. Our intention is to be very attentive.”

The news that the underlying price of petrol has risen due to the increased percentage of biofuels, will be bad news for motorists.