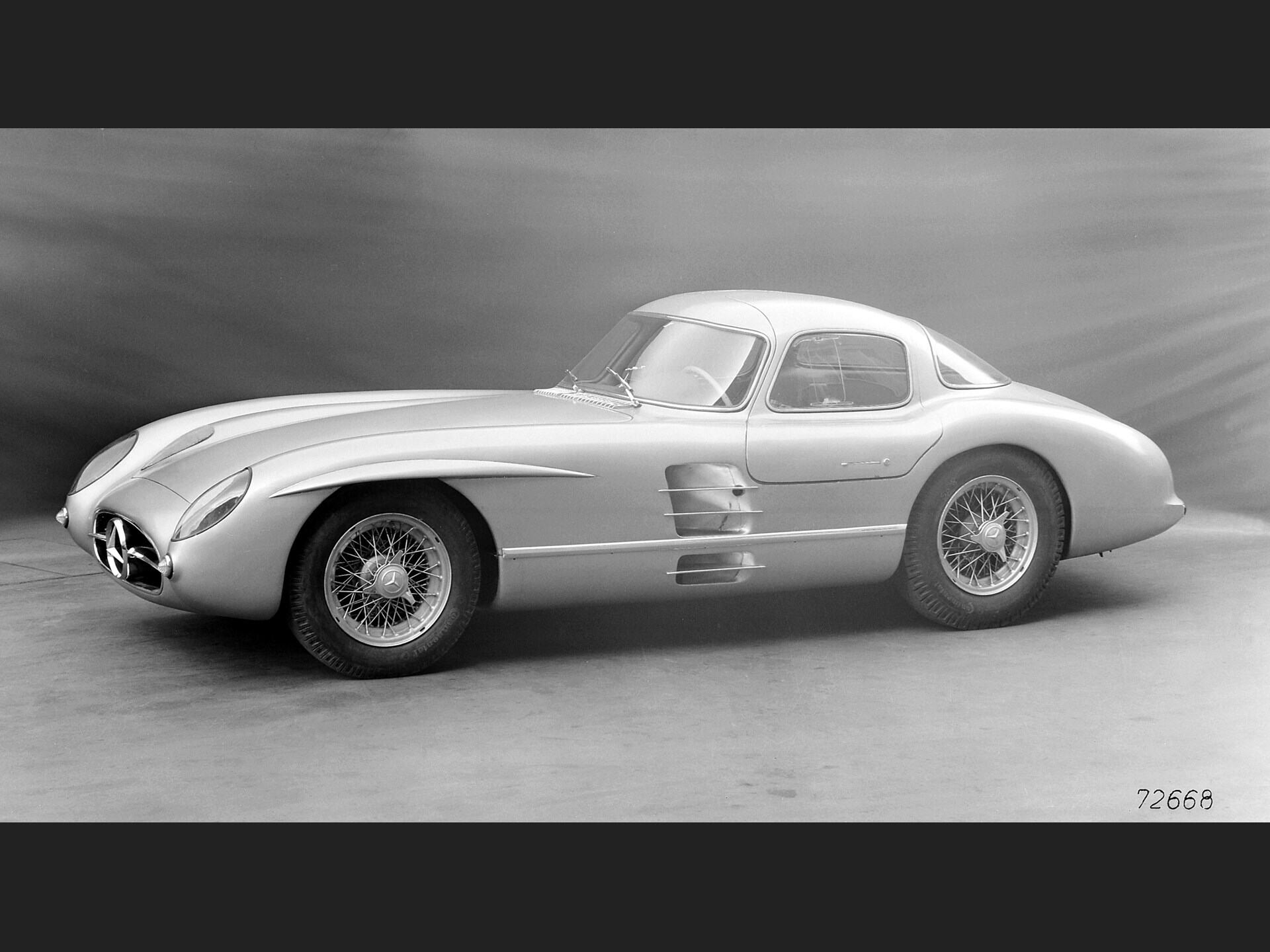 The world’s most expensive car was just sold for €135 million Source: RM Sothebys

The World’s most expensive car, a Mercedes-Benz kept in the car manufacturer’s collection, was just sold to a private collector for a record €135 million.

According to Hagerty, who track collector car values, said the very rare 1955 Mercedes-Benz SLR coupe doubled the previous highest record of €66 million achieved in 2018 for a 1963 Ferrari 250 GTO.

Mercedes-Benz Fund, said in an announcement, that they would be using the money to start a global scholarship fund.

One of only two 300 SLR Uhlenhaut Coupe prototypes, the 67-year-old car were named for Mercedes’ chief engineer at the time, Rudolf Uhlenhaut. With a claimed top speed of 300 km/h.

The most valuable car in the world is a Mercedes-Benz. Together with @rmsothebys we sold one of our Mercedes-Benz 300 SLR Uhlenhaut Coupés for 135 million Euro for a good cause. The proceeds will be used to establish a world-wide “Mercedes-Benz Fund”. ▶️ https://t.co/QPdfgCfsGO pic.twitter.com/WtYkWpTv4P

The car sold at a closed invitation-only auction at the Mercedes-Benz Museum in Stuttgart on May 5, the auction being held in cooperation with company RM Sotheby’s.

The second of the two cars will remain in the Museum’s collection, according to a Mercedes-Benz statement.

Brian Rabold, Vice President for Automotive Intelligence at Hagerty, said: “Their racing cars from the 1930s and 1950s are rare, and most are still owned by the factory, so any that come to market are highly sought after.

Mercedes’ “Gullwing” SLRs, so-called because of the doors that rise up like curved wings, are considered to be among the world’s most desirable cars. And various rare and racing versions are especially valuable.

At the time, engineers thought that a closed car would better protect drivers from wind and weather at high speeds, and that it would improve aerodynamics.

But shortly after development of these cars, Mercedes stopped its involvement in motorsports, so the cars were never used in competition. The company has since returned to a very successful F1 career.

The identity of the buyer of the world’s most expensive car is not known, although British classic car dealer Simon Kidston claimed in a press release to have placed the winning bid on behalf of a customer.