This is how we do it 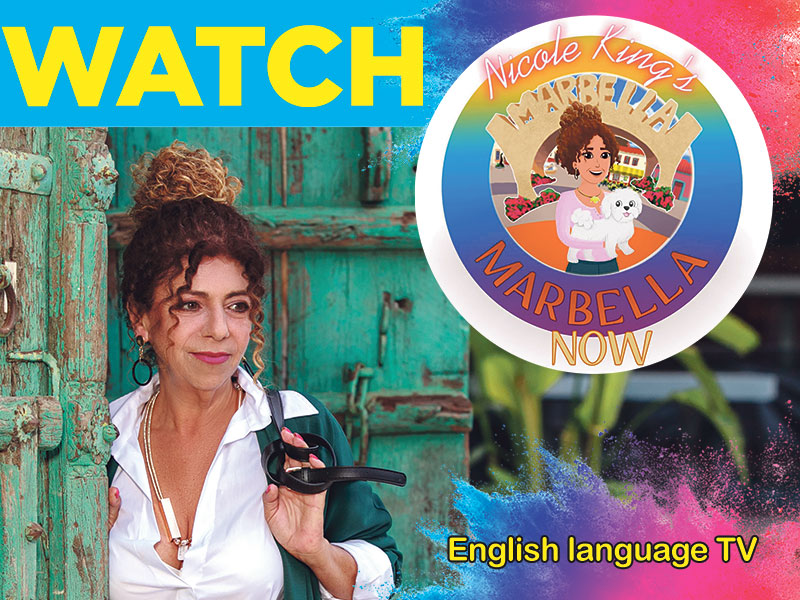 IT is only when we need something that we start to look for it. With this in mind I think it appropriate to dedicate this week’s column to share with you some of the most vital contact numbers and basic information for those who are holidaying or living in Marbella.

I encourage you to share this information with your family and friends; keep a photograph in your phone to have readily to hand; even stick it on your fridge; you’ll be helping yourself and ready to inform or assist others.

Whilst we’re at it, also important to note is that organic rubbish (things that rot) can ONLY be put in the bins at this time of year from 8pm to 11pm. If perishables are left in the bins during the sweltering hot hours not only will everyone be subject to the stench, but also the inevitable litter around the dustbins, as well as attracting vermin and cockroaches.

It’s paramount that local residents AND TOURISTS take a proactive attitude to abide by this regulation for the benfit of our city and to avoid hefty sanctions if caught out.

We should also be well practised in how to separate the waste to deposit it in its corresponding containers in areas that have these options.

BLUE recycling containers are for paper and cardboard, which must be placed inside, already folded, cut and without metal or plastic remains.

GREEN bins are for glass which should be clean and without lids and only deposited between 8am to 8pm as a consideration to the neighbours due to all the noise this makes.

GREY bins are for organic waste which should be in closed bags placed inside the containers.

YELLOW bins are for plastic and tetrabricks.

DOG POOP should also be picked up and placed in the corresponding containers and your pooch needs to be on a leash.

Please do not put used oil down the drains and hazardous waste such as fluorescent lamps, lacquers, paints, medicines or batteries should also be disposed of responsibly. This may sound like it’s not of much importance but as an aside, my friend’s son lost an eye because of a paint canister from a building site being thrown away in the wrong place and exploding in his face.

It is an overwhelming task to keep our city safe and clean, so thank you for your time and considerataion; it’s very much appreciated.