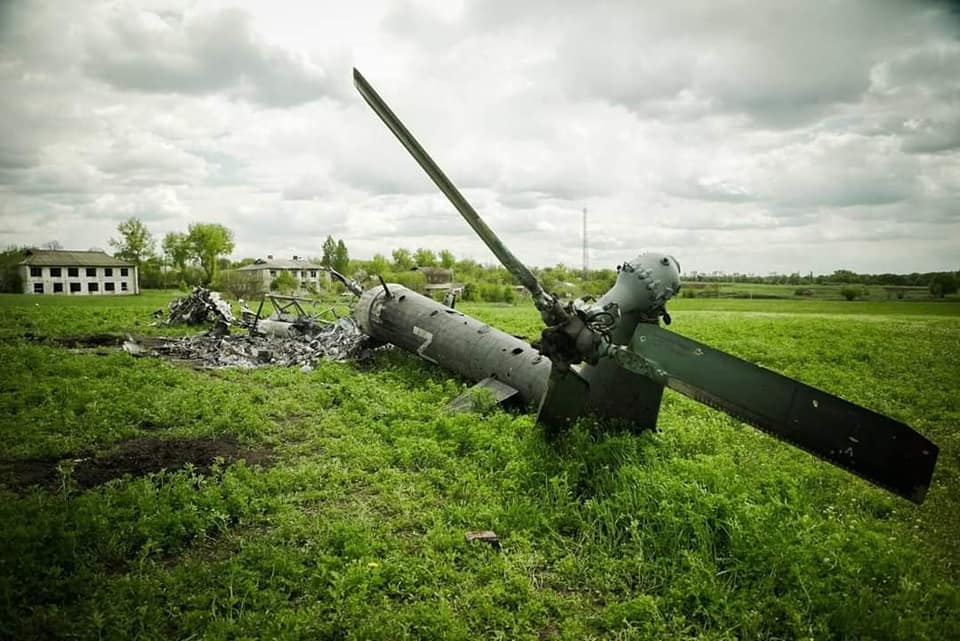 THE General Staff of the Armed Forces of Ukraine has warned that Russia is looking to maintain and strengthen its borders and notes that the “threat of missile strikes from the territory of the Republic of Belarus remains.”

Spokesman of the General Staff of the Armed Forces of Ukraine, Alexander Štupun, said on Friday, May 20, that although there have been “no significant changes in the position of the armed forces units of the Republic of Belarus”, the threat remains.

Speaking further about other areas in Ukraine, Štupun said: “In the Kharkiv direction, the enemy focuses its main efforts on maintaining the occupied borders. Attempts to conduct counterattacks to recover lost positions. Conducts enhanced aerial intelligence with the use of BPLA.”

The failure to capture Kharkiv saw Russian President Vladimir Putin fire one of his most senior commanders.

As noted on Thursday, May 18, Lieutenant General Serhiy Kisel, who commanded the elite 1st Guards Tank Army, was suspended for his failure to capture Kharkiv.

Štupun continued: “In addition, enemy shelling was recorded near Russian Tishkív, while in the Slavic direction, the opponent fired at civilian infrastructure in the area of settlements Dovgenke, Velika Komyšuvakha and Valley.

“In the Donetsk direction, the enemy activated offensive and assault actions to improve the tactical position. Delivered mortars, barrel artillery, jet-fire systems, and Tactical Aviation to destroy our units’ fortification structures along the line of encounter.”

Štupun said that “there was a high probability of continuation of the fighting in order to improve the tactical position and exit the administrative border of the Kherson region,” something that Ukrainian President Volodymyr Zelensky touched upon in one of his recent nightly addresses to the nation.

Zelensky said on Tuesday, May 17, that Russian failures in southern Ukrainian regions such as Kherson led to desperate airstrikes on the Lviv region, Sumy region, Chernihiv region and Luhansk region in attempts to compensate for ‘failures in the east and south of the country

“In the Donetsk and Luhansk directions over the past 24 hours, fourteen enemy attacks have been repelled, eight tanks destroyed, fourteen units of combat armored equipment and six units of enemy’s vehicle equipment. Air defence units shot down one UAV type “Orlan-10″,” Štupun concluded.