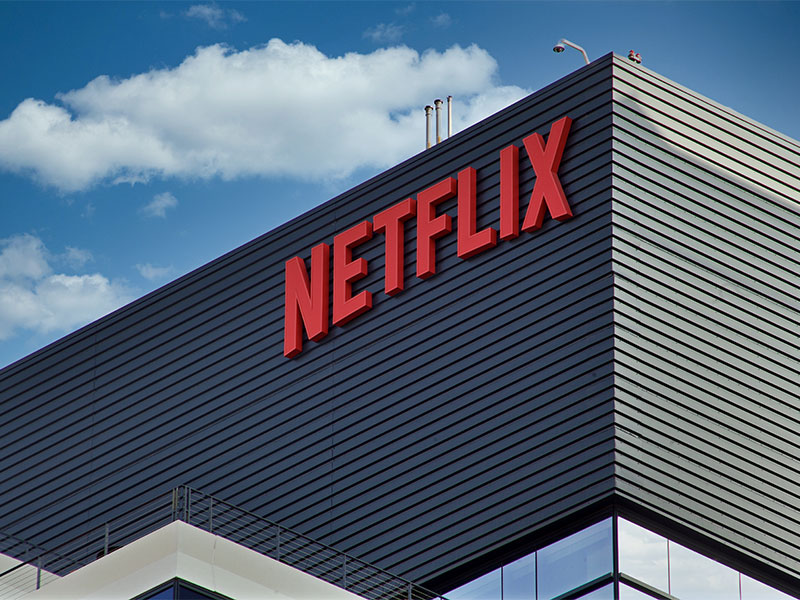 AT long last a touch of common sense emerges to strike back at the murky mire of dangerous woke indoctrination. After complaining to management of what they considered ‘controversial content’ in their Closure series production, a number of Netflix employees have been told that, ‘if they don’t agree with the broad spectrum of the company output perhaps it would be better to seek employment elsewhere’.

Apparently this woke inspired Trans segment of the corporation planned to stage a walkout in protest of the crime series – which has been one of the most successful programmes in Netflix history. The bosses subsequently issued a statement, which read in part that the company would ‘not censor specific artists or voices, even if some employees do find them ‘harmful,’ and will never allow these people to ‘silence artistic expression’. This ultimately led to the sacking of the leader of the group of employees – Yaay!

It’s money of course, which has actually triggered these actions of common sense. They have finally realised that to pander to 3 per cent of dissenters and ignore the 97 per cent of viewers who consider their protests nonsense, is not good business at all! ‘Go woke, Go broke’ is the new battle cry echoing around the corridors of this highly successful media company.

Let’s just hope that other large and influential organisations take up the same cry and put this misguided and often highly dangerous bunch, back down to the bottom of the priority list where they all belong. Left wing minorities have been given far too much credence and credibility over the last few years. Because the simpering media has given them such disproportionate attention, they have become drunk with power, they are also totally undemocratic. People of this ilk are generally insecure and often angry to be part of a minority. In their efforts to become the majority they will basically stop at nothing (their ‘cancel culture’ is a nothing less than pure malicious evil!)

The more appeasement they get the more they’re encouraged; give them an inch and they’ll take a mile. Well let’s just hope the sooner rather than later the woke species of our societies are given enough rope to hang themselves (metaphorically speaking of course!) ‘Go woke, Go broke’. Dontcha just love it?

Great result for Ukraine in the Eurovision song contest. Of course the song was absolutely ghastly, but the lift for the citizens of this beleaguered land must have been magical. This competition has always been influenced by politics and it was interesting to see the UK finally coming out of the wilderness and into second place. Although I felt the British entrant was pretty good, I couldn’t help feeling that the recent actions of the UK government, with its overwhelming support of the Ukrainian nation, had something to do with it. The only problem now is where to hold next year’s event? Let’s just hope it’s in Kyiv!